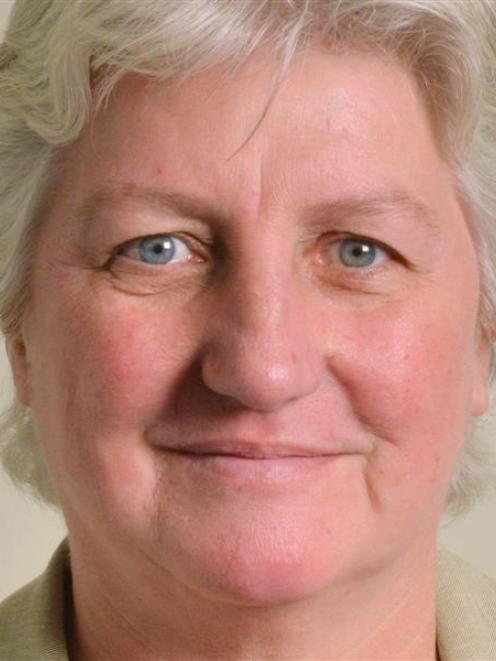 A new director of operations has been created for at least three months to free up patient services director Lexie O'Shea to oversee financial targets.

In an emailed appeal to staff, she said the 2013-14 deficit would be ''well above'' the forecast $9 million shortfall.

''As part of this action I will be taking a much stronger oversight of the financials, together with the executive directors of finance and patient services, until such time as I am satisfied we are tracking to our budgets, and delivering our savings plans for 2014-15,'' Ms Heatly said in the email obtained by the Otago Daily Times.

The ODT reported yesterday that non-clinical recruitment would be frozen for three months, and some travel restricted.

''If we are going to provide improved services to patients and the community then we must find a way to live within our means as a DHB.

''Until we can do this, we will struggle to afford the new buildings we so desperately need,'' the email said.

The director of operations was appointed internally, the role to be reviewed in three months. Head of nursing and midwifery, Leanne Samuel, would temporarily take on IT, estates, human resources, and quality.

Mrs Samuel would receive extra support in her nursing and midwifery role.

In an interview with the Otago Daily Times yesterday, Ms Heatly said extra cost created by the changes was minimal.

Sharon Mason, the new director of operations, would receive an allowance for ''acting up'' in the role.

Ms Heatly hoped the changes helped the financial situation in the last couple of weeks of the financial year, as well as next year's targets.

Mrs O'Shea and Mr Beirne would look at ''everything'' to find savings, but it would not affect patient services.

The ''big prize'' for staff from cost-cutting was putting the board in a position to afford the capital development funding needed for the Dunedin Hospital rebuild.

Asked if she had not been paying enough attention previously to the board's finances, Ms Heatly said no.

''I'm Scottish and I always take an interest in finances. It's part of our culture.''

The role of chief executive was extremely broad, but the financial component now required more attention to provide leadership from the top.

The senior doctors union was unimpressed by the move.

It was now somewhat ''old fashioned'' to split financial management from overall healthcare management, he suggested.

''The last thing you want is specialists being their own typists.''

The move was further evidence of the huge financial pressure on health boards, Mr Powell said.