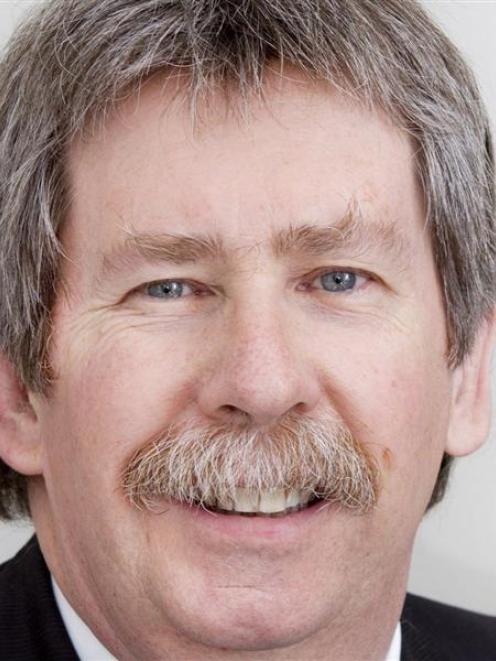 Richard Thomson.
The Southern District Health Board should have been more upfront with the public about the cost of privatising the hospital kitchens, board member Richard Thomson says.

It has been revealed the board will have to pay implementation costs of $1.12 million before it can reap the millions in promised savings from a 15-year contract with multinational food giant Compass Group.

''I think it was unhelpful to not include the implementation costs,'' he said.

Mr Thomson believed claimed savings of more than $7 million over the 15-year contract were accurately portrayed. However, the board gave a potentially misleading ''impression of immediate savings''.

Board members had the relevant figures at their disposal before making an interim decision late last year, he said.

He would not say if he had voted in favour of privatisation.

A final decision will be made in April, and Mr Thomson said he was keeping an open mind.

Alternative savings likely to be proposed by unions should be considered.

''My view would be if the savings were able to be achieved in a different way that retained local control, then I would have a view that there is some portion of that margin that you might trade off for that.''

The health board has told kitchen workers they will not know whether their jobs are safe until months after Compass Group takes over, but job losses are likely.

Service and Food Workers Union industry leader (public and commercial services) Jill Ovens believed some of the implementation cost was likely to have been quietly tagged for redundancies.

The union did not accept the claim workers could not be told now about their jobs, considering the claimed savings would have been calculated by factoring in the cost of wages.

In response, the union was considering legal action in respect of the same process under way at Auckland District Health Board, and might consider similar action against the southern board, she said.

She said privatisation made no sense because the trend in hospital cleaning and orderly services was to bring them back in-house.

New Zealand Nurses Organisation organiser Lorraine Lobb said she only had one member directly affected by the proposal, but she hoped the issue garnered wider attention among the membership before the final decision.

''This has got implications for the nursing staff,'' she said.

The health board released a consultation document to staff this week.