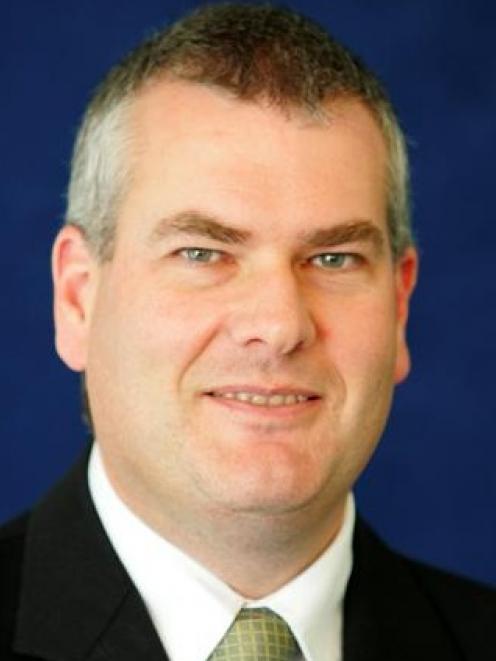 The sector was coping, he said.

"Our information indicates these residents are likely to remain long term.

"We have the capacity, but it has certainly tightened the bed situation." Subsidies for the displaced residents were about $46,000 a week, most of which could be claimed back through inter-district financial flows.

Mr Mackway-Jones had been "surprised" to be advised that in an emergency or disaster, the Southern board was only responsible for up to $80,000, based on 0.1% of revenue.

However the board was "'yet to worry about who pays for what".

The focus for the Canterbury District Health Board was "immediate issues" related to the earthquake.

Many had family visiting on a regular basis from Christchurch.

Ms Alderson noticed that three or four weeks after the quake, many of the residents had grown sad about the damage to Christchurch, and the fact they were away from their families.

It had been slightly difficult at the beginning to merge the new residents with existing ones, but everyone was now getting on well.