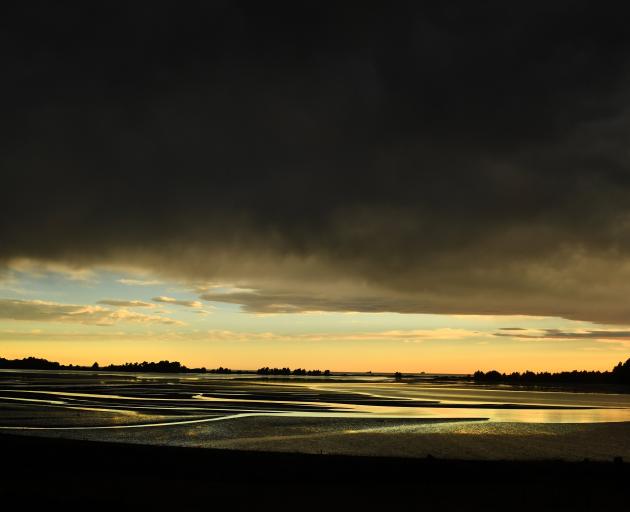 Niwa National Climate Centre principal scientist Chris Brandolino said during September, New Zealand's coastal sea temperatures were cooler than average for all regions for the first time since 2017, and it was expected to influence air temperatures during the October-December period.

"For October to December, air pressure is forecast to be lower than normal in the New Zealand region, especially [in the] south of the country.

"This is expected to be associated with a westerly quarter air-flow anomaly, particularly during November and December.

"Several sharp cold snaps are forecast during the first half of October."

Rainfall was most likely to be near normal for much of New Zealand, except the east of the the South Island where near normal or above normal rainfall was about equally likely, he said.

An increase in westerly winds was also possible later in October and November, which might lead to periods of unusually wet conditions - particularly in western areas.