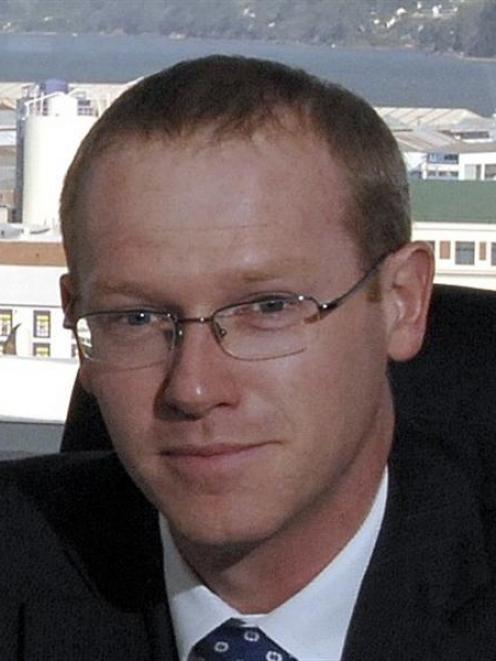 Darren Burden
A public viewing platform may be built to accommodate the interest in the construction of the Forsyth Barr Stadium in Dunedin.

Carisbrook Stadium Trust development director Darren Burden said he had been surprised by the number of people stopping to watch construction activity from the edge of the site during lunch breaks.

However, with uninterrupted views from Minerva St to be blocked as construction of the stadium's grandstands progressed, trust officials were considering other ways to provide views of the site, he said.

A public viewing platform inside the construction site's boundary was one idea to be examined in detail within the next four months, he said.

"We are actually quite taken aback by the number of people driving down Minerva St and taking a look.

"In many ways, it's quite pleasing that sort of thing is happening.

There's obviously interest in what's going on down on the site," he said.

The platform could be built in a position providing the best possible views as work continued, with free access for the public, perhaps restricted to daylight hours, he said.

Another idea was to provide viewing holes through the white fence surrounding most of the site, or to add a public deck to a marketing suite expected to be built inside the site, he said.

Health and safety concerns would have to be considered before any commitment was made to build the platform, but the preference was to provide for the interest in what was a public project, he said.

"There's a level of interest there. It's also a public project. We probably want to be as open as we possibly can."

The only idea not being considered was a suggestion, by Cr Richard Walls at Monday's full council meeting, that guided tours be provided to members of the public at $10 a person.

"I think charging for guided tours around a hazardous construction site is probably a little bit of a distraction," Mr Burden said.

However, trust chairman Malcolm Farry said, with the co-operation of contractors, it was possible an open day could be considered "at some future time".