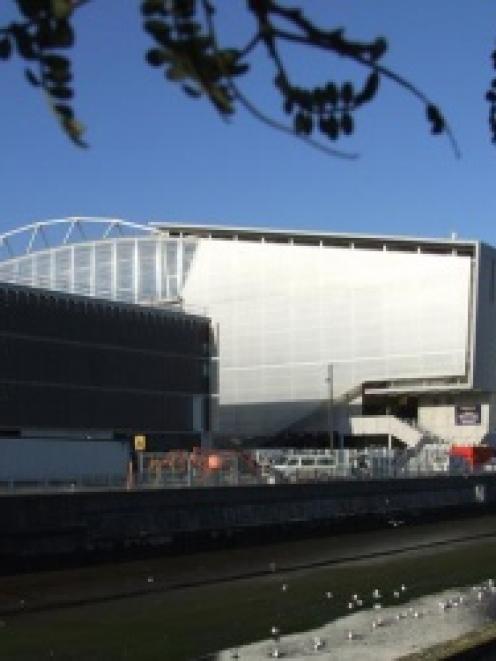 Chief Executive Dr Sue Bidrose informed the council this morning that she had instigated the review as it became increasingly obvious the original model for running the stadium, which was set up to suggest the stadium could pay its own way, was "fundamentally optimistic".

She told councillors considering the 2014-15 budget, that staff had had to come to them cap in hand for the past two years asking for extra money to make the existing funding model work, but now it was clear the stadium was not able to meet its budget and that could not continue.

There needed to be a solution to the situation "once and for all", she said.

She did not expressly say how much the stadium was projected to lose this year or next.

The review would encompass the entire operating model, from the company operating structure to the way the stadium was run on the ground and would be done in conjunction with the boards of the stadium and its holding company.

The review would be presented to council mid-year.