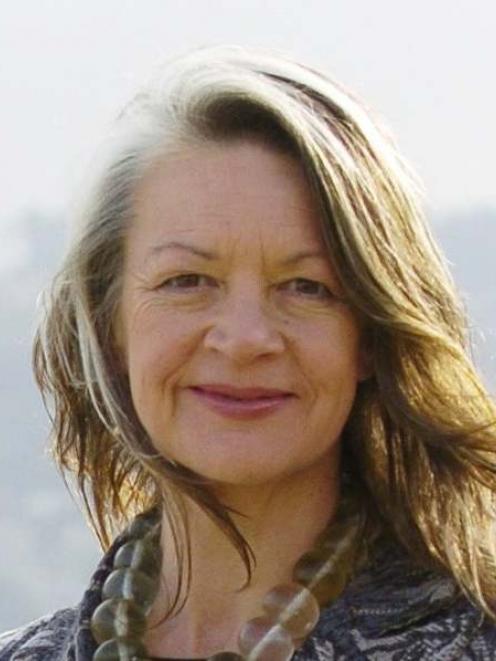 Tracey Crampton Smith
A public meeting in South Dunedin will give local residents one last chance to express their opinion on the Awatea St stadium ahead of the final decision day for city councillors, April 20.

‘‘I want the meeting to provide an opportunity for the councillors to consult with their constituents,'' Ms Crampton Smith said.

The meeting was not designed to be anti-stadium or confrontational, but would provide an opportunity for South Dunedin ratepayers to have their say, she said.

Ms Crampton Smith has called the ‘‘open community meeting'' in the belief that public opinion about building the stadium was moving away from consent as it became apparent that ‘‘the weight to fund and pay'' for the stadium would increasingly fall on ratepayers.

‘‘It is clear that the private sector is not coming forward to fund the stadium because of the financial downturn, and that the educational sector has contributed very little for the same reasons,'' Ms Crampton Smith said.

‘‘It is becoming more obvious that the burden of funding the stadium will fall on ratepayers.

‘‘The feeling is growing that perhaps we need to put the stadium on hold until the financial situation turns around.''

Adding to the concern was the fact that Minister of Local Government Rodney Hide was considering legislation to cap rates increases.

‘‘What will happen if council goes ahead with the stadium and then we get a rates restriction?''

‘‘There could be a huge cost to [other sectors of] the community.''

Already the proposed South Dunedin Library and other community projects were being pushed back because of the need to fund a stadium that ‘‘no-one else is willing to contribute to'', she said.

All four South Dunedin councillors would have the opportunity to speak at the meeting, while hearing directly from ratepayers. A facilitator would ensure the meeting remained orderly, she said.

‘‘The most important thing is that councillors listen to their constituents so that they may accurately represent our opinion. ‘‘That is their job.''