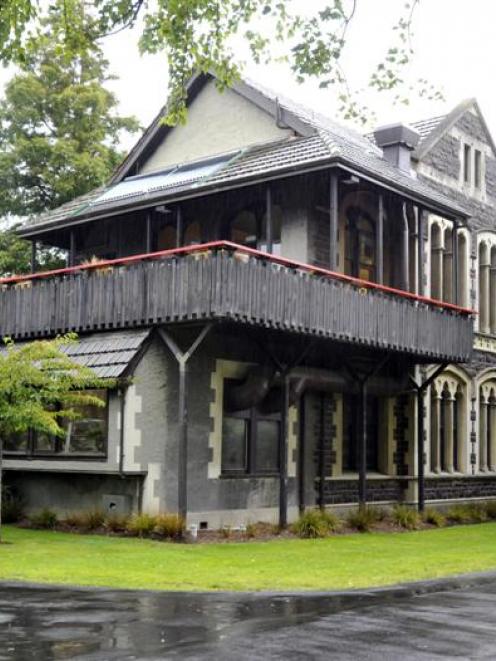 A report tabled at the university's capital development committee meeting last week said the recently-completed project would cost about $150,000 more than the approved budget of $612,000.

University property services director Barry MacKay told the meeting the overspend was due to the initial budget being ''very tight'' and construction tenders coming in higher than expected. No additional items were added to the project, he said.

The project, which included reconfiguring and refurbishing the upper floor by moving the bar, finished at the end of February.

Upon its completion staff club manager Kate Cooper told the university's ''Otago Bulletin Board'' she was ''thrilled'' with how the project went.

The new layout would make a huge difference to large functions, she said.

Property services in-house architect Murray Goldfinch told the bulletin that the refurbishment reflected the historical nature of the building.

''The various iterations and pragmatic uses of this building throughout its lifetime had eroded some integrity of its design, and we believed that the new works should be designed and constructed in its original style so as to enhance and cement that heritage intent, not merely complement it.

''This building is an integral part of the university's heritage precinct and university life and to that end we hope to offer some sense of experiencing a 'club feel' and sense of occasion,'' he said.

The quality of the timber work by Miller Studios Ltd had been especially pleasing.

The Historic Places Trust category one building was opened in 1907 and served as the university's dental school until 1929. Since then, it has had many uses, including housing the registry and the law faculty.

It became the university's staff club in 1980.