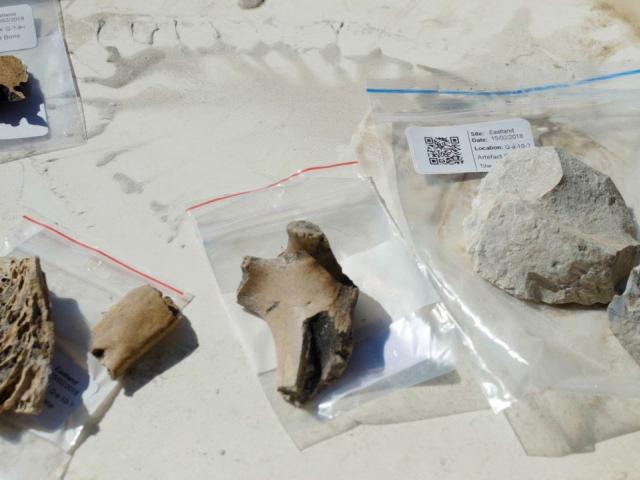 The discovery of what appears to be a 14th-century Maori village in Gisborne should help fill in the gaps when it comes to the history of Maori settlement in New Zealand, a University of Otago...

Research funding at the University of Otago has broken the $100 million mark, giving its finances a major boost.

As a former lecturer in the humanities at the University of Otago,  Alyth Grant  cannot sit on the sidelines any longer.

A group of students have been  praised by police after they apprehended a man who allegedly broke into their Dunedin flat.

Watch a day in the life of members of the University of Otago's Selwyn Ballet troupe, followed by a Christmas message from the University's Vice-Chancellor Professor Harlene Hayne.

We need farsighted university councils, not myopic ones, writes Lesley Francey, the national president of the Tertiary Education Union.

The University of Otago will meet AgResearch chief executive Tom Richardson in Dunedin today to explore options for future co-operation between the two institutions.

Southern District Health Board chief executive Carole Heatly's pay is more than $390,000, but is low compared with other heads of large DHBs.

A University of Otago building programme worth nearly $358 million will be ''massively positive'' for the Dunedin economy, Otago Chamber of Commerce president Peter McIntyre says.

At a Venezuelan cultural evening held at the University of Otago on Thursday, May 16.

The refurbishment of the more than century-old University of Otago staff club building has exceeded budget by about $150,000 and the final bill for the work is expected to reach more than $750,000.

A second year of declining student numbers at the University of Otago shows Dunedin can no longer rely on the tertiary sector for economic growth, Otago Chamber of Commerce chief executive John Christie says.

Dietary advice can improve the health of people with high-risk type diabetes beyond what drugs can achieve alone, a new study shows.

The University of Otago faces an "uncertain" financial future in the face of declining student numbers and a reduction in research income.

For the first time in history, the human race has the technology and resources to end "the worst of global poverty" but the political will is lacking, University of Otago professor Andrew Bradstock has warned.

Steven Joyce has vowed to do all he can to encourage universities to be more actively involved in their business communities when he becomes the Minister of Business, Innovation and Employment on July 1.

A rolling stone may gather no moss, but University of Otago moss researchers are clearly on a roll when it comes to gathering national botany prizes.
Criticisms from a University of Otago council member about the perceived bias of media when reporting about student disciplinary matters appear out of touch with the tertiary institution's own restrictive communication policy.
University of Otago chancellor John Ward has been reappointed to the head governance role on the university council for 2012.