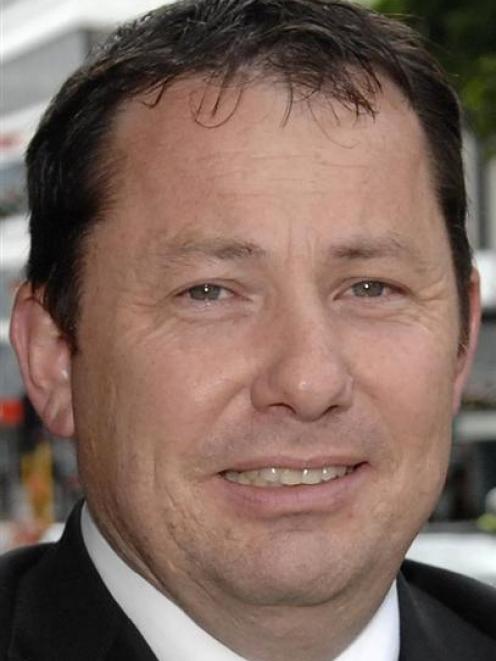 John Christie.
A second year of declining student numbers at the University of Otago shows Dunedin can no longer rely on the tertiary sector for economic growth, Otago Chamber of Commerce chief executive John Christie says.

Mr Christie made the comments after figures released last week showed enrolments at the university as of July 31 were down 1.8% on last year.

Student numbers also fell by 1.8% last year and, if the trend continues, at the end of this year there would be about 700 fewer students enrolled in the university than when student numbers peaked at 19,918 in 2010.

Mr Christie said the drop showed the city could no longer rely on growing student numbers to mask decline in other sectors as it had done in the past.

The city had to come to terms with the fact that student numbers would likely "fluctuate around" present levels, and instead look to other sectors to provide growth, he said.

"Dunedin needs to adjust its thinking in terms of what it does to attract other sectors."

Although as a percentage the decline did not seem "a large amount", it would have a significant effect on the city, he said.

"The tertiary education sector makes up such a large part of our economy ... that any loss ...[will] be widely felt."

Landlords and food and clothing retailers would be among those hardest hit by falling student numbers, he said. 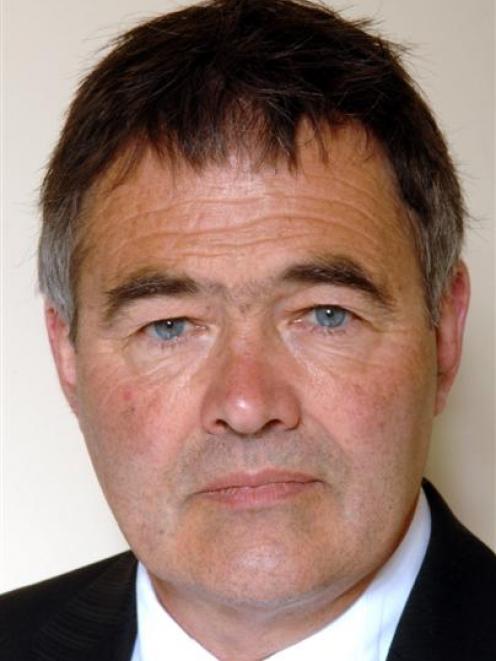 "I think we need to be aware that growth in student numbers is like global economic growth.

"We may not see it for a considerable period of time.

"We need to be looking at other opportunities to diversify our economy, because we don't want to be dependent on just one or two legs," Mr Cull said.

Mr Christie said the university would always be an important part of Dunedin's economy and one of the ways the city could grow was to take better advantage of the talent and ideas at the city's tertiary institutions.

"The university and the polytech [are] important drivers of our economy beyond just student numbers."