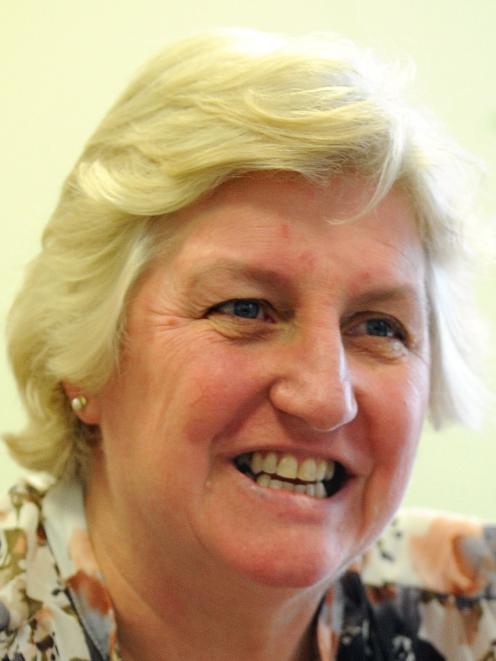 Carole Heatly
Southern District Health Board chief executive Carole Heatly's pay is more than $390,000, but is low compared with other heads of large DHBs.

Southern is the largest of the 20 health boards by land mass, and in 2012-13 had the sixth-highest revenue.

Contacted for comment, board chairman Joe Butterfield said that because it was Ms Heatly's first full financial year in the job, her salary did not include a performance payment from the previous year.

''It's comparing apples with oranges, because of the way in which pay is assessed after year-end.''

Aoraki Polytechnic's former chief executive Kay Nelson departed in December last year. She received $170,000 to $179,999 from July to December 21, including final day entitlements of more than $77,000.