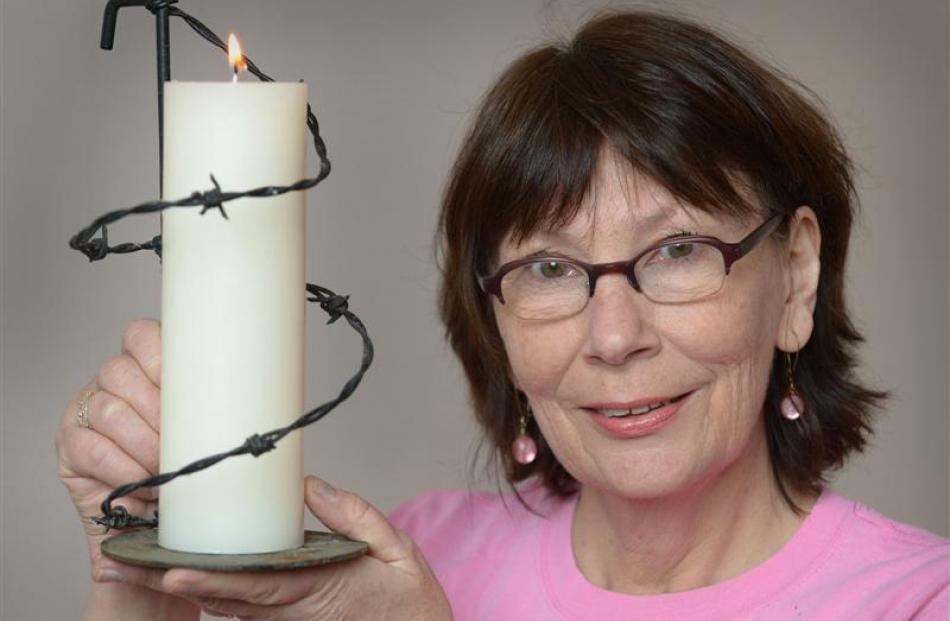 Imagine a concert to break a doctor out of prison.

The Amnesty International Dunedin North group has organised a concert, ''Imagine'', to protest against the imprisonment of a peacemaking medical practitioner in Burma.

Dr Tun Aung was sentenced to 17 years in prison in June 2012, after he was arrested during riots between Rakhine Buddhists and Rohingya Muslims.

''Despite witnesses confirming that Dr Aung tried to calm the crowd during the rioting and did not play any role in the violence, he was convicted of inciting riots and various other criminal offences.''

The Dunedin North group has been fighting for his release since April last year.

''We need as many voices as possible to say that one man's attempt to maintain calm during a legitimate protest is not the kind of thing that should earn him a prison sentence,'' Mrs Mason-Parker said.

''We wouldn't accept this in New Zealand and, by attending this event and supporting Amnesty's campaign, we have the opportunity to make a real difference to Dr Aung's life.''