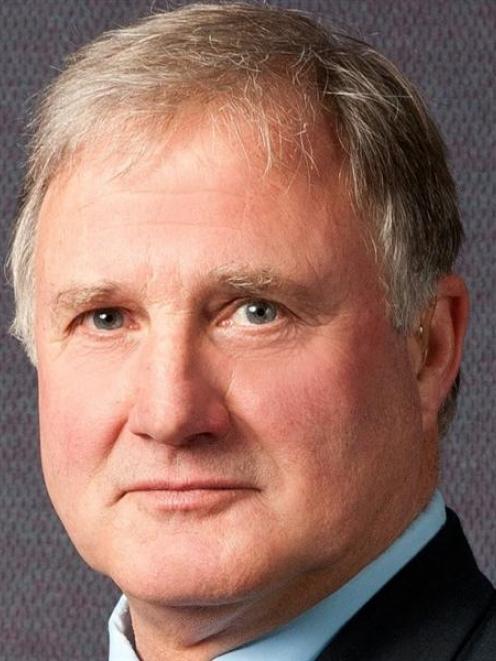 Gerrard Eckhoff
Otago regional councillor Gerrard Eckhoff has not ruled out further pushes to get the council to debate the issues around oil and gas exploration, after failing at the first hurdle yesterday.

Cr Eckhoff asked the council to support, in principle, oil and gas exploration off Otago's coast.

''I feel it is important, as a representatives of this region, that we at least discuss it as a council,'' he said at yesterday's meeting.

However, legal advice from the council's solicitor was it would be unlawful to support the motion, due to changes in the Local Government Act purpose statement.

After taking advice from former national politicians and speaking to Local Government New Zealand, Cr Eckhoff said the legal opinion was just that, an opinion. It ''simply must not stand'' and he suggested an independent Queen's Counsel should look at the issue.

''Any development is not likely to be for three to five years or longer, so why is this council taking an overly cautious approach?''Most of his fellow councillors, except Cr Sam Neill who supported the motion, believed the council could not ignore the legal opinion even if they personally supported oil and gas exploration.

''This motion is not about individual views, it is about the council view and its legal statutory regulations,'' Cr Bryan Scott said.

Cr Doug Brown believed it would be ''foolhardy'' for the council to take a position, given it could compromise its future Resource Management Act responsibilities.

Cr Eckhoff said in his right of reply regional council voters should feel disenfranchised by the lack of debate on the issue.

''To say I'm disappointed is a gross understatement. It is what a representative democracy is all about.''

He would look at pursuing a judicial review of the decision, although he admitted it was not the type of decision normally reviewed in that way.

''I for one will continue to speak out on behalf of our region.''

Council chairman Stephen Woodhead did not take part in the discussion during the meeting.

After the meeting, he said that was because he saw himself as the ''gatekeeper'' of the council's regulatory process, so he was not prepared to express an opinion either way.

The council could be required to consider consent applications for shore-based infrastructure associated with the projects if they progressed.

''The ORC takes a great deal of pride and effort in ensuring its processes are robust.''

His recent opinion piece in the Otago Daily Times on oil and gas exploration did not express an opinion for or against, Mr Woodhead said.

As the exploration was outside the 12-mile limit, it was beyond the regional council's control. The permits for exploration were governed by national legislation.

• Anadarko and Origin Energy have completed the first step in drilling the exploratory well off the Otago coast. The well was spudded on Tuesday, Anadarko New Zealand manager Alan Seay said.

The process began on Monday afternoon and was completed about 1pm on Tuesday.