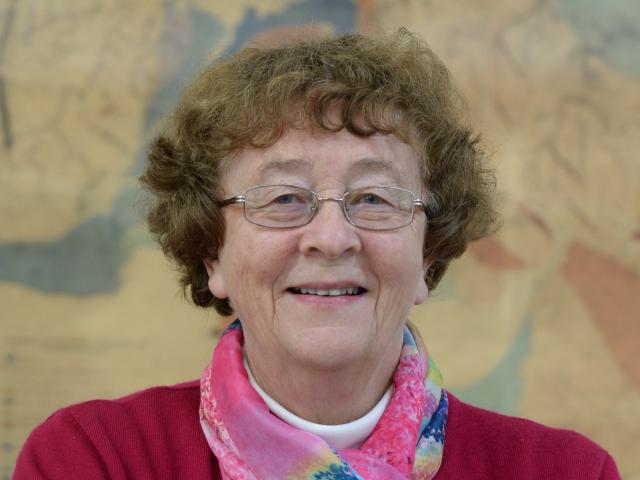 Prof Daphne Lee
Two key figures in the fight to save Foulden Maar say they are thrilled by the Dunedin City Council's move to buy the site.

University of Otago paleontologist Associate Prof Daphne Lee, who spoke out to highlight the area's globally significant fossil and climate change record, said when contacted she was "absolutely delighted" to hear the news.

Her colleagues in New Zealand were all "very happy" too, and she expected scientists overseas would also be celebrating.

"They will be very pleased to think that scientific research can continue in this most important site."

Another celebrating yesterday was Save Foulden Maar chairwoman Kimberley Collins, who said her group was "really pleased" by the announcement and that the concerns of 11,000 people had been heeded.

"We're excited to see how it plays out and really impressed that they were able to listen to the 11,000 people who signed our petition, but also to the hundreds of people who came out to our public meeting and to those who made submissions.

"I think it's really clear from the public that they want to see Foulden Maar saved and it's great to see Dunedin City Council listening to that."

Prof Lee said one big hurdle to be overcome remained though - money.

"Obviously, the DCC doesn't have an unlimited amount of money ... and the receivers are supposed to get back as much money as they possibly can from their side of things, so I guess there's going to be quite a bit of negotiation going on here."

Ms Collins said she expected there would be public support for any fundraising campaign needed to help buy the site.

"If it does come to a point where we need to fundraise, then we'll be ready to take action and ready to support them however we can."