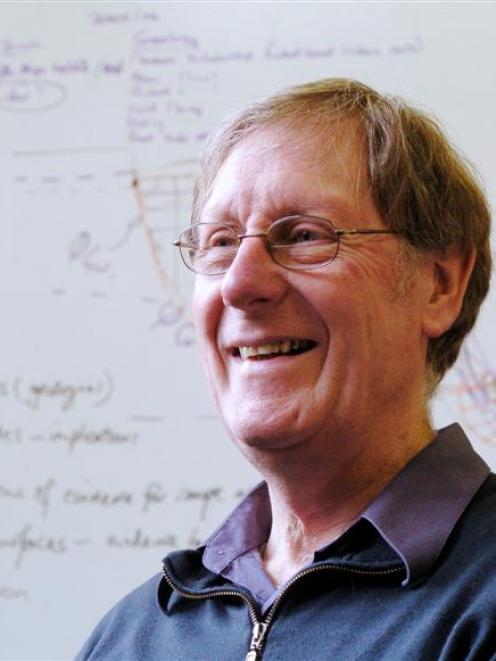 Little was known about the North Taieri and Maungatua faults, he said.

A fault-line is considered active if it has moved in the past 5000 years.

There was just as much chance a devastating quake could result from a so-called "buried" fault, similar to the devastation caused by an unknown fault 30km west of Christchurch on Saturday.

Research was ongoing, but it was now speculated Dunedin's 1974 earthquake was caused by the Green Island fault, rather than the Akatore fault, whichhad not been active for 1000 years, and 2000 before then.

More extensive research had been done on the Taieri Plain's Titri fault,which had not been active for 90,000 years.

Asked what damage would result if Dunedin had the same magnitude earthquake at the same proximity to the city as the Christchurch quake, Prof Norris said the extent would be similar but of a different nature.

Soil liquefaction was likely at St Kilda, parts of St Clair, Mosgiel, and the Taieri.

The risk in the hill suburbs would likely be rockfalls and landslips, the severity of which would depend on ground moisture.

Dunedin had a higher proportion of historic brick buildings, so building damage would potentially be worse.