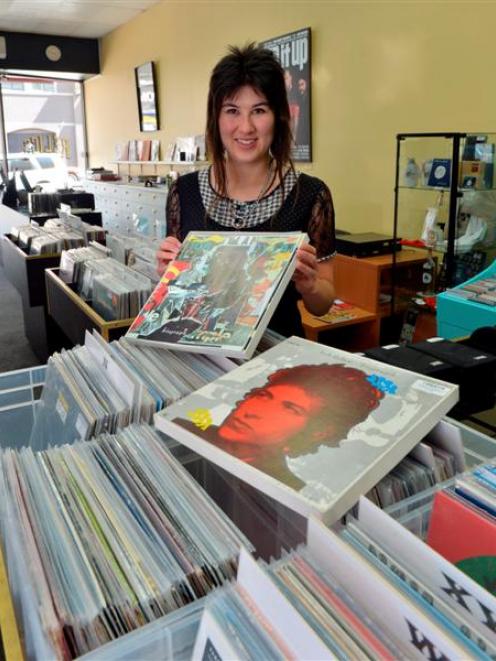 ''I've been really pleased with the response since we opened in November,'' Relics music store owner Dave James said yesterday.

''With the demise of Real Groovy Records in Dunedin [in October, 2008], I thought there could be an opportunity for a place where people could buy, sell and exchange records and CDs.

''A lot of people still want the quality and physical nature of LPs and CDs, rather than just downloading music. I called the shop `Relics', because we may be heading for a time when music is no longer produced physically,'' Mr James said.

''About 50% of our business is vinyl. We're sitting on a couple of thousand LPs and we import every week from the world's biggest music distributor, in the United States. A big part of our business is tracking down unusual or hard-to-find items for people.''

Mr James previously owned Cornershop Records in Auckland, from 1985 to 1995, and managed the Marbecks and Echo record stores, in Dunedin.

''I've pretty much always worked in music. It's what I'm passionate about,'' he said.

''When Marbecks closed down in October, I had the opportunity to buy the fixtures, so I thought I'd give it a go. It is my last-ditch attempt to carry on doing what I love doing.''