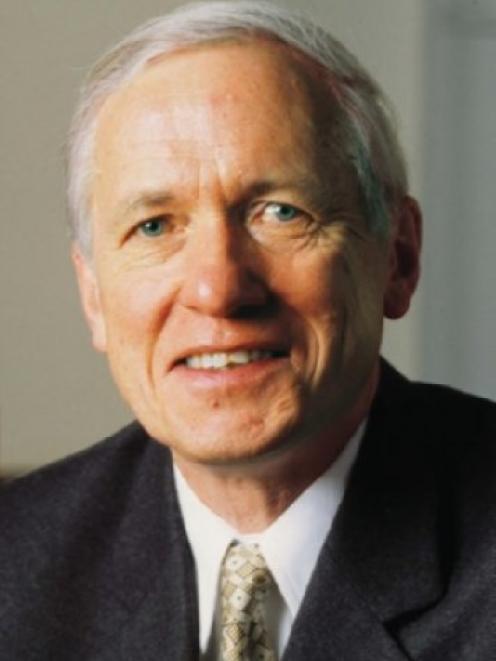 The university has campuses in Dunedin, Invercargill, Christchurch, Wellington and Auckland.

One of the most obvious effects will be on next February's Orientation activities, organised by the Otago University Students Association.

One of the major sponsors is Speight's and many of the activities are held in the University Union building on campus or on the courtyard and lawn area immediately outside.

OUSA president Edwin Darlow and immediate past-president Simon Wilson, both members of the university council, abstained from voting yesterday, although both said they agreed with the intent of the ban.

[commentcaption= Do you think alcohol advertising and sponsorship should be banned from university campuses?]In a report to the meeting, and again during the meeting, Prof Skegg said drunken behaviour by students during Orientation was one of the reasons for the ban.

He wanted the ban imposed as soon as possible.

Several council members asked how the ban would affect the university. Prof Skegg said he did not know and had not discussed the recommendation with department heads. He believed alcohol sponsorship and advertising on campus was "limited".

The recommendation gave him or his nominee the power to make exceptions to the ban if that was deemed appropriate.

It is understood Otago is the first campus in New Zealand to ban alcohol advertising or sponsorship.

In his report to the council, Prof Skegg said the university should address the underlying cause of poor student behaviour - excessive alcohol consumption - and take the lead by eliminating alcohol advertising and sponsorship.

Binge drinking among young people was "a grim and chronic national problem", he said.

"These facts about the wider environment need to be acknowledged by critics who demand that the University of Otago should instantly solve its student behaviour problems. Our problems cannot be solved until the culture of binge drinking among New Zealand youth is radically altered," he said.