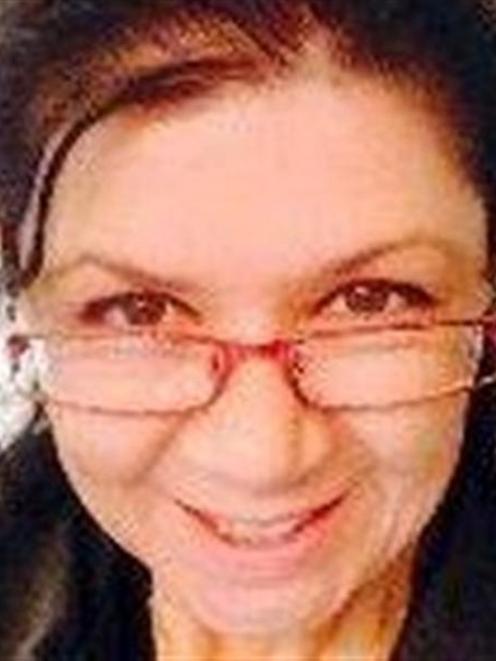 Marewa Glover.
A new vaping ban on the University of Otago campus is based more on prejudice than science, a Massey public health professor says.

In an internal memo circulated about the change, Otago University told staff its smoke-free campus policy had been changed to include ''e-cigarettes, e-hookah, and any other vaporisers (whether delivering nicotine or not)''.

The amendment to the policy came after the vice-chancellor's advisory group ''took advice from some of our public health researchers''.

''Advice will continue to be sought as more research comes to light,'' it said.

In response to questions about the university's amended policy, human resources director Kevin Seales said it was an approach ''taken by a number of other universities''.

But of the six other New Zealand universities contacted yesterday by the Otago Daily Times, Canterbury was the only one that had implemented an electronic cigarette ban.

Prof Glover said although many public health academics remained sceptical, there was much evidence electronic cigarettes helped people who wanted to quit smoking.

And she was not opposed to smoke-free campuses - quite the opposite.

''We should be trying to help students - and staff, if they still smoke - to quit smoking.''

That was why vaping should not be discouraged, she said.

''There's no medical reason and no social reasons for banning vaping. There've been studies: there's nothing to fear; there's no second-hand vape effect.

Another reason offered up by electronic cigarette opponents was that it would undermine the ''smoke-free culture'' fostered by smoke-free campuses, because vaping, at first glance, looked like smoking, she said.

But that, too, was unfounded, Prof Glover said.

''I've done research with children. We showed them videos of someone smoking [and of] someone vaping, and tried to get from them - what did they think, what did they see?''

Once the children learnt what an electronic cigarette was, they distinguished between smoking and vaping with ease, she said.

Mr Seales cited both reasons dismissed by Prof Glover as justifications for the change.

''The advice taken by the university noted that ... [e-cigarettes] still emit toxins, and those passively exposed to e-cigarette vapour absorb nicotine.''

And allowing vaping ''within a designated smoke-free environment is likely to promote dual use (e.g. cigarettes and vaporisers) and deter cessation, complicate policy enforcement and potentially attract current non-smokers to vaping and then to combustible tobacco'', he wrote.

Prof Glover said she was not entirely surprised by the change, because the Wellington branch of the university's public health department housed ''the strongest opponents against electronic cigarettes in the country''.

In May, eight researchers from the department co-authored a lengthy blogpost on Otago's website about electronic cigarettes.

But blogpost lead author Associate Prof Nick Wilson said he was not aware of the change in the university's policy, and did not think the department had been consulted on it.

He was not sure who the ''public health researchers'' cited in the university's memo were.

Cannabis activists are also up in arms about the change, saying it was a political move designed to shut down thrice-weekly cannabis vaping sessions on campus.

Pro-cannabis law reform student group Otago Norml spokesman Abe Gray, who organises the sessions as a protest against New Zealand's cannabis legislation, said the university had a ''hidden agenda'' in changing its policy on vaping - forcing the session off campus.

''There's this vindictive element as well,'' he said.

The university did not respond directly to questions about whether its new policy was designed to shut down the cannabis sessions, saying only the policy changed ''after the vice-chancellor's advisory group took public health advice''.