The national electronic waste (e-waste) recycling event enables households and small businesses to dispose of old computer equipment in an environmentally sound way, at no cost to the user.

Organisers are aiming to this year divert as much as 1300 tonnes of electronic waste from landfills, up from last year's record total of 976 tonnes.

About 40 centres around the country, including Alexandra, Queenstown/Wanaka, Cromwell and Gore, had confirmed they would be taking part in the November 6 event.

Chairman of eDay New Zealand Laurence Zwimpfer said the organisation was still trying to make eDay happen in Dunedin, but had struggled to find a co-ordinator and venue.

"We haven't given up. Dunedin has worked really well in the past and there has been strong interest."

Dunedin City Council waste strategy officer Catherine Irvine said it was a mammoth event to co-ordinate in such a short time with stretched resources, but if someone volunteered to organise it, the event could still happen in the city.

"We don't want Dunedin to miss out, but that may be the case this year."

A decision would be made in the next few weeks, she said.

If the event did not go ahead, people should be aware the city had ongoing computer collection options at Cargill Enterprises and at the Green Island landfill site.

New Zealand needed to recycle more of the 80,000 tonnes of electronic waste that went to landfill each year to recover resources and reduce pollution, Dr Smith said.

"Our strategy is to support eDay 2010 to help co-ordinate collection and raise the profile of e-waste, but also to fund a new initiative to ensure better recycling and processing of the waste."

The first grant of $750,000 would go to the 2020 Communications Trust to run eDay across the country and the second grant of $400,000 was for a joint venture between the RCN Group and the Community Recycling Network towards developing a national network of 20 permanent depots for e-waste.

"We need to move beyond just eDay to a permanent solution for New Zealand's electronic waste where we have the capacity to collect and recycle all year round," Dr Smith said. 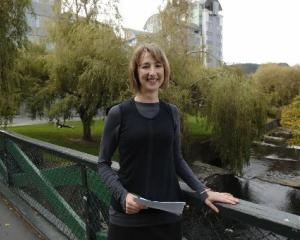 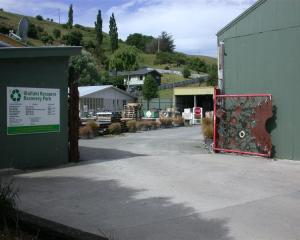 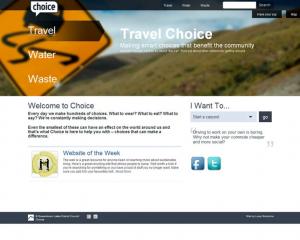 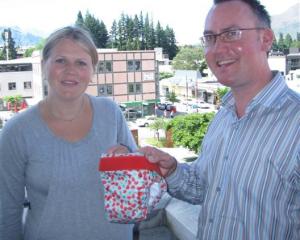