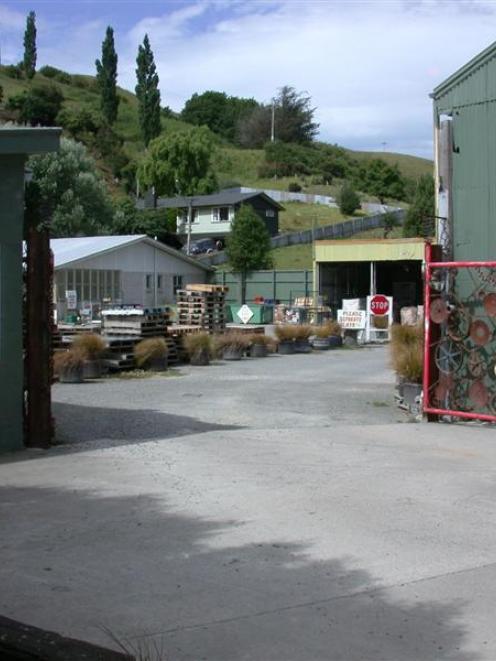 Tomorrow, the Waitaki District Council will consider increasing by $20,000 to $230,000 the grant it pays to the park for services provided.

However, Waitaki Resource Recovery Trust chairman Neville Langrish is warning that figure is not enough, placing the trust in the position of having to review the park's future.

The park, in Chelmer St, provides services to the council for solid waste, including recycling.

At a meeting last month, the trust was told it would need an additional $30,000 to "stay afloat" until December 31.

Mr Langrish said a meeting was held with councillors and staff in December last year when it outlined its difficulties.

That included future sources of funding, working towards self-sufficiency, fees fixed by the council and increasing charges faced by the trust, including Whitestone Contracting (owned by the council) transport charges which had cost $95,479 over the past four years.

"We were assured at that meeting the council would see that we would not be disadvantaged because of this disparity," Mr Langrish said.

Since then, several discussions with council staff had highlighted the trust's "deteriorating cash position" due to council restrictions.

Mr Langrish said trustees had decided against going into overdraft with its bank.

"It is indeed disappointing that a business I have been involved with for the last eight years, that now generates $450,000 income and employs up to 300 full-time and volunteer staff, could be put at risk."

The trust was looking at ways to cut costs and had set a target of 5% over the next six months.

It was also looking at new fee charges, particularly for glass, but wanted an undertaking from the council that glass would no longer be accepted at the landfill, forcing people to recycle, he said.

Mr Langrish pointed out more than 1000 tonnes had been diverted away from the landfill over the past 18 months, directly attributable to the trust.