Weatherston will 'probably' be attacked; guards 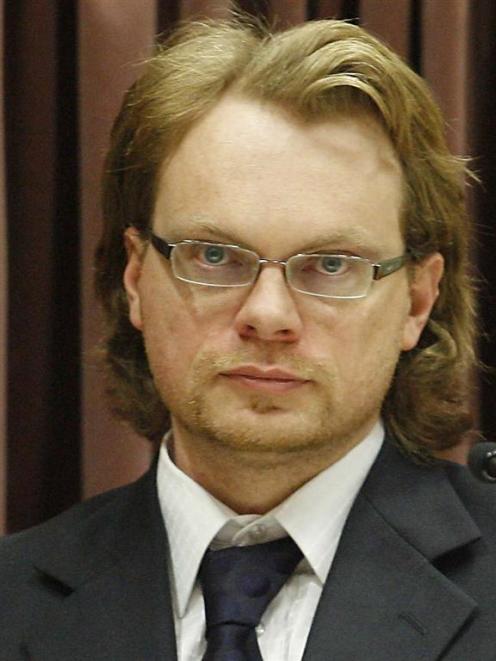 He was convicted on Wednesday of fatally stabbing his former girlfriend 216 times in her Dunedin home in January last year.

Only one day into what is expected to be a lengthy sentence for her slaying, rumours spread that a bounty had been put on Weatherston's head at Christchurch Prison.

It is understood Weatherston has been segregated from the general prison population, but the Corrections Department would not confirm this.

Beven Hanlon, who heads prison guards' union the Corrections Association, said Weatherston would "probably" be attacked in prison even though he would not be among the general prison population because of his high profile.

However, even isolation may not guarantee Weatherston's safety. Gang members were also known to ask to be put into segregation, where they had the potential to attack segregated prisoners, he told the Dominion Post.

"Gang people in prison basically control the life and death of other people in the prison.

"We have a number of murders in the prison system every year and that's done on the instruction of other gang members and that's how powerful they are in prisons."

Weatherston is sharing the prison with nearly 1000 medium to high-medium-risk inmates.

Department spokesman Lance Alexander said almost one in three prisoners was in segregation.

He confirmed those prisoners had accessibility to each other.

Weatherston will be sentenced on September 15.