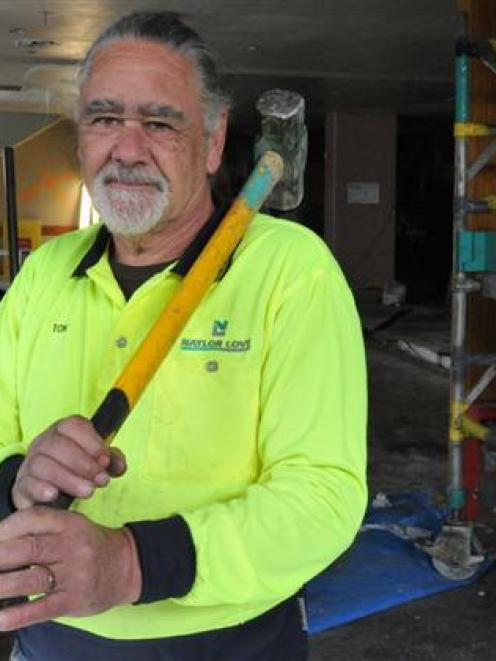 The Cook, founded in 1860, closed in June last year, but since then its owners have been working on reopening plans. Greg Paterson, one of three directors of Orari Street Properties Investments Ltd, which owns the building, said he expected the work to be completed within five months.

The final decision to reopen was made a couple of weeks ago when tenders for the work came in and were within expectations, he said.

A tenant was yet to be signed, but it was hoped the bar would open by early next year.

The work only included the ''main body of the building'' and plans for a ''food option'' would be looked at later.

Naylor Love had been chosen to carry out construction, which would include earthquake-strengthening and cost more than $1million.

The project was more about saving a Dunedin institution than making money, he said.

''However, we are concerned some of the draft Dunedin City Council local alcohol policies will hinder the Cook's viability, so we urge the DCC to reconsider some proposals to ensure alcohol consumption occurs in safe, regulated environments,'' he said.