Ms Curran’s majority doubled to about 7400, and Labour won the party vote back from National.

Dunedin felt neglected, and Dunedin Hospital, both the delayed rebuild and access to services, was the single biggest issue.

"I think that’s why the party vote came back to Labour because people felt that at least a Labour government will care about Dunedin more.

"Michael Woodhouse and the National Party have been sent a pretty strong message by Dunedin." 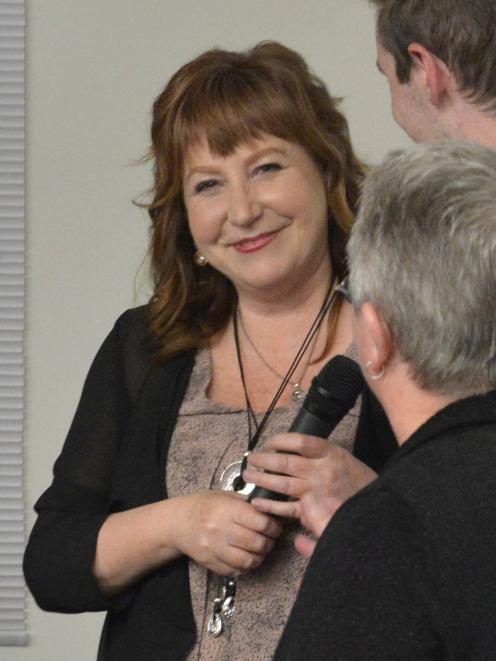 She expected further gains from special votes. Ms Curran, who held almost 100 street corner meetings during her campaign, said some traditional National voters had told her they were voting Labour.

"I think people had really had enough, to use [New Zealand First leader] Winston Peters’ phrase."

Ms Curran said she was delighted a new intake of MPs was set to swell Labour’s ranks. She felt hopeful, and had not ruled out Labour forming a government with Mr Peters.

Dunedin North MP David Clark’s personal majority increased, by nearly 4000 votes to 9900 votes. That figure might go up significantly with special votes, as many would have been cast at the University of Otago by newly enrolled voters. Dr Clark was delighted his "party-vote focused" campaign paid off.

"I think it’s a tribute to the people of Dunedin North — they are smarter than your average voter."

Ms Ardern had an "amazing ability" to communicate Labour values. She helped people understand that "Labour continues to stand for a better society".

"An unstoppable momentum has been building."

About 1000 volunteers in Dunedin North had made about 18,000 phone calls, knocked on 8000 doors, and wrote many letters to the editor, he said.