New Zealand politicians need to say whether they would hold the United Kingdom to account if elected, Professor Robert Patman says.

UK Prime Minister Boris Johnson has acknowledged his government will break the law by reneging on the Brexit deal with the European Union.

‘‘They should tell the British it is unacceptable to break an international treaty,’’ Prof Patman said.

‘‘It raises in to question whether we should be signing a free trade agreement with a country that has demonstrated it will not necessarily honour an international agreement it has signed.’’ 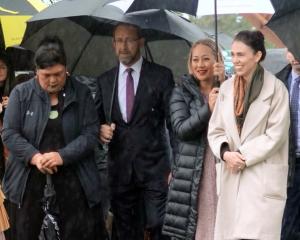 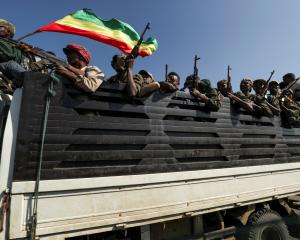 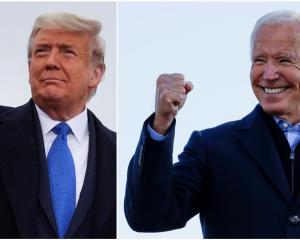 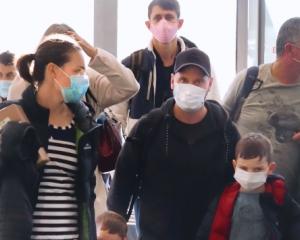 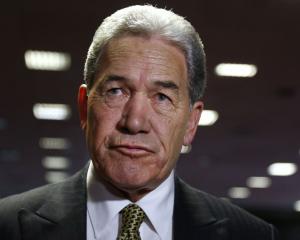 Mr Johnson and his government are weakening international bonds and security with this alarming move worthy of dictators of banana republics. That NZ First has hired backers of Brexit such as Aaron Banks as advisors for the coming election should start alarm bells ringing here too.

NZ should refuse to enter into any new deals with the UK until this matter has been dealt with and the UK has agreed to abide by international laws.
Boris Johnson is a slightly smarter version of tRump, his word is worthless.

Populism is here to stay, for the near future anyway. Trump, Boris, and our own dear Doris, are all masters of the skills needed to progress their own personal objectives and careers, but sadly lacking economic and trade diplomacy skills. Personally, I do not trust any of them to do the right thing, or even remember all they have previous said (without reviewing their social media feeds). We are certainly in for some sad times with covid-19 arriving in the middle of an international leadership vacuum. Me thinks the first step is we need government we can trust in New Zealand before worrying about trusting Johnston nonsense. Perhaps we could define a Level-5 where all NZ politicians are placed in incommunicado isolation and a new group of volunteers called forwards to reestablish norms for us ordinary folks to live by !!!

So Patman thinks NZ should be judge, jury and executioner regarding the UK because he doesn't like how determined they are to get Brexit done . He says we shouldn't do trade deals with them because they are threatening to not honor one aspect of their current agreement.
Interesting how that is also the policy of the US Democrats.
Now if you followed his logic in an inclusive way, we wouldn't do trade with any country, worldwide!
Where are his protests about trading with a Russia that poisons opposition political leaders or China that squashes democracy leaders in Hong Kong, threatens Twain, puts millions of Weegers into reeducation camps, occupies Tibet, tramples on Mongolian culture, doesn't respect international law in the South China Sea and fishes illegally all over the world.
Glasses on, Glasses off, is no way to umpire the game.
Worst of all, who are we to tell others how to behave when they are negotiating with others?
We are a trading nation. What we trade makes us a price taker. We can't dictate what the price will be because they are mostly commodities.
Patmans ideology on global politics would reduce our standard of living even lower than it is now.

Dr Patman appears to be jumping the gun as the UK Internal Market Bill has to be passed through the UK Parliament and the House of Lords. He doesn't explain the context of the specific breach of international law. The UK Government has realised that EU State Aid rules that will affect Northern Ireland could have a wider implication in the rest of the UK. The EU's State Aid rules are normally considered to be a right wing neoliberal safeguard that prevents the government of a member state from carrying out an activity that will be anti-competitive to the other member states. If New Zealand was a member of the EU various aspects of its response to the Covid crisis would have been considered as being a breach of International Law.