Prime Minister Jacinda Ardern won't say if her Cabinet has signed off a capital gains tax.

At her weekly post-Cabinet press conference, Ardern would only say that the Government's response would be released in April, as she had previously outlined.

Ardern also confirmed Cabinet has signed off this year's Budget. 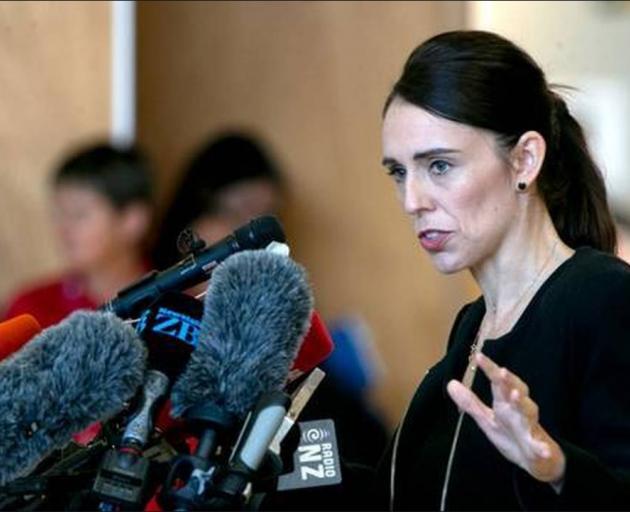 She said that the Government would be making pre-budget announcements before the Budget day.

Ardern said she did not wish to comment on Kiwi nurse Louisa Akavi.

But she praised New Zealand media for not publishing the story over the past 5 years.

She said it was a decision for the International Red Cross to name Akavi – but she said it would have been better if "it was not in the public domain."

She would not comment on the case, when repeatedly questioned about the saga – only to say she thought it would have been better if Akavi name was not in the public domain.

Ardern said she did not want to be drawn into a debate about the Government's position on paying a ransom.

But she said the Government's policy had not changed.

Although Akavi's location is currently unknown, the ICRC and the New Zealand Government have reasons to believe she is alive.

Many national, and international, media outlets have known about the situation for a number of years and there was an agreement not to publish the story, as it could risk Akavi's safety.

But this week, that secrecy ended after the ICRC issued a plea for information on Akavi's whereabouts, along with that of two Syrian aid workers she was abducted with – Alaa Rajab and Nabil Bakdounes.

The Prime Minister is also expected to be questioned as to whether Cabinet today signed off its official response to the Tax Working Group's report, which recommended a capital gains tax.

Yesterday, National leader Simon Bridges said he understood Cabinet would be signing it off this afternoon.

He expects it to be diluted down from what the TWG originally recommended in February.

Protecting the nation will do for now.

I'd say that government has been very open about the whole tax issue.

They formed a working group, the recommendations were made public, and after a relatively short time they made a decision.

What's wasn't open about that process?