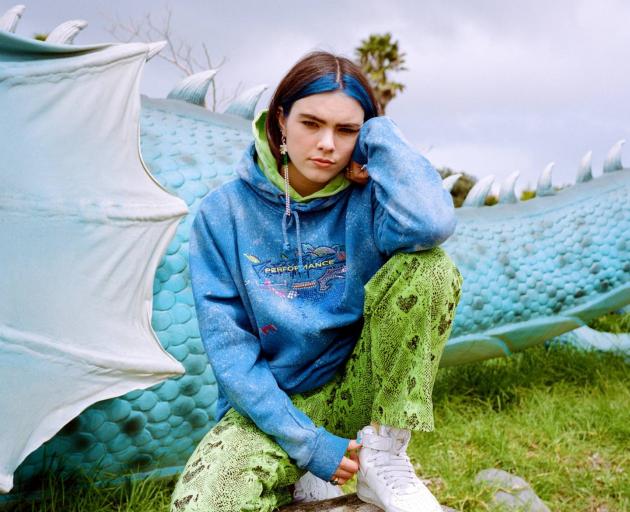 Benee describes her debut album as eclectic. Photo / Supplied
Benee has announced what her fans have been anticipating: the release of her debut album.

The 20-year-old has today revealed the title of her first album, 'Hey u x', out on November 13. It includes a list of noteworthy collaborations: Lily Allen and Grimes, to name just two, as well as previously released songs Supalonely, Snail, and Night Garden.

It's been a massive two years for the artist from Grey Lynn, whose pop music has attracted a group of loyal listeners everywhere from TikTok to US talk shows. She has 2.1 billion streams under her belt, and now Stella Bennett says "it's time" to put out her album after previously releasing two EPs.

Talking on the phone to the Herald, she shares how she feels about sharing the album with the world.

"I'm just very excited to be honest, I'm super keen to get it out. It's been brewing. I've had to keep it a secret for a while," the Supalonely singer says.

Does she feel the pressure of her first full-length body of work? "I think the pressure will hit me when I've released it," she says. "I try not to overthink whether or not it will do well because that'll just stress me out!" 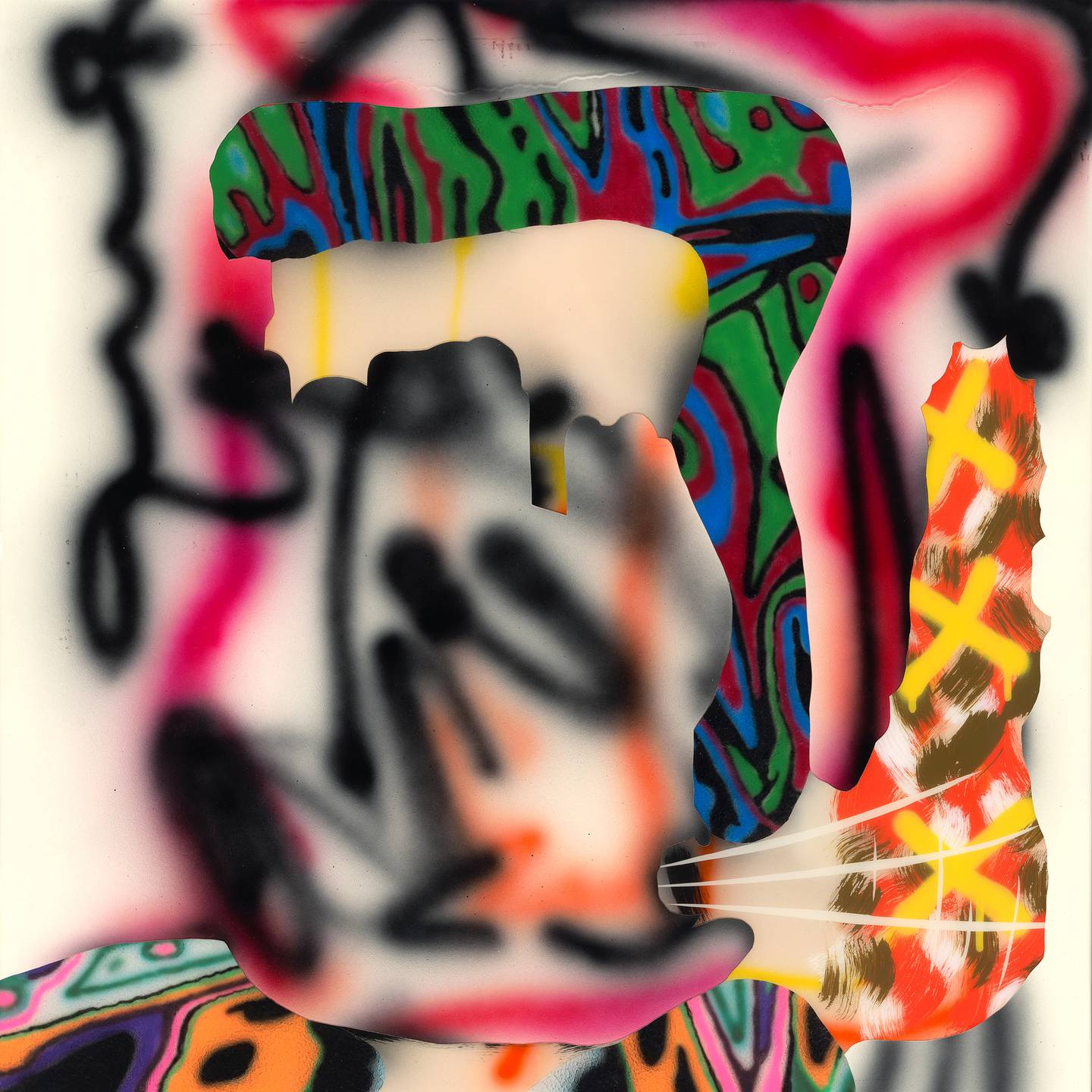 The album artwork for 'Hey u x' by artist Terry Hoff. Photo / Supplied
As she puts it later on during our chat, she likes to experiment and keep her fans on their toes – teasing that there's even a drum and bass song in the mix on the album's thirteen tracks.

"I like the idea of shocking people, and people not being able to predict what I'm going to put out."

She says of the Grimes and Lily Allen collaborations: "Oh my goodness, I still don't quite believe that they're all going to be on it, because I'm such a huge fan of all of their work,"

Benee reached out to the artists who inspired her and who she was obsessed with, and sent off verses to the artists and see what would come of their magic touches. For the Grimes collaboration on the track Sheesh, she mentions the electronic pop artist also added some "spice" to the production.

When it came to making and naming the album, Benee went with the creative vision that feels right for her.

That goes for the album art too, a piece designed by Californian artist Terry Hoff. It sums up the themes of the album too. Benee describes the album as "eclectic", a look inside the chaos of her journey so far.

"I feel like life right now is kind of all over the place. It's been a big two years for me where lots of stuff has gone down."

Benee finds herself in a lucky spot: one of perhaps the only artists in the world right now who will be able to perform in front of thousands of people this weekend at Auckland's Spark Arena. She's also livestreaming her Saturday night set on her website for fans who can't be there.

"I think we just wanted to make [the concert] accessible to everyone, because obviously the majority of the world right now can't go out and watch gigs," she says.

The album isn't the only exciting project for Benee - who has just launched her own record label called Olive and has signed Raglan artist Muroki who is currently on tour with her.

• Benee's debut album 'Hey u x' is out November 13 on Republic Records.