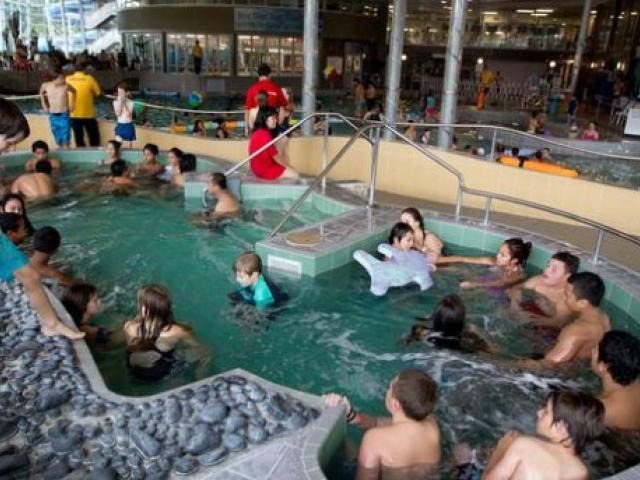 A woman who witnessed the incident at Henderson's West Wave pool said lifeguards laughed about it afterwards.

She said three Muslim women were at the pool with their children about 11am on Saturday wearing swimming costumes that fully covered their bodies.

"They were wearing a burkini that was covering the head right down to the arms and legs. It's a full cover, but it's tog material," the woman said.

"They had their kids with them, they were supervising their kids. Then one woman went into the pool with her kids and that's when she was singled out by the lifeguard and told to leave.

"It just felt very public and very singled out. Another man in the pool tried to talk to the lifeguard too. It was very upsetting to see."

She and a friend then overheard the lifeguard laughing with the two other lifeguards on duty at the time on their walkie-talkies. Auckland Council's guide on what to wear in council swimming pools. Image: Website
"The three of them laughed and continued to roll their eyes, laugh and discuss the situation," she said.

"I do feel for the lifeguards because no manager was coming down to handle the situation, that's partly where the laughing and sniggering comes from."

She said the lifeguard's action seemed unfair because other swimmers who were wearing shorts and other clothing were not singled out, even though the council bans shorts below the knee and other street clothing from its pools.

Auckland Council's acting head of active recreation Jane Aickin told the Herald the incident was "unacceptable" and that all swimwear was allowed at Auckland pools.

Earlier, the woman who reported the incident saw one of the Muslim women, who was pregnant, being turned away from the pool at reception.

"We witnessed a pregnant Muslim woman wearing tog-material swimwear that covered her head, arms and legs (this is sometimes referred to as a burkini) being told at reception that she could not come into the West Wave Pool because she was not wearing swimwear that adhered to the rules," she told the council.

"We heard the receptionist speaking to a manager on a walkie, and then promptly saying that she did not make the rules and if she let her in, the lifeguards would just pull her out.

"The woman was with her daughter and was visibly upset by this. We let the woman know that she should complain and that it was unacceptable."

The incident is the second time in three months that a complaint has been laid against swimwear rules at an Auckland pool. A North Shore woman, Yvette Harvie-Salter, complained in April after she was pulled aside at the council's Albany pool because her bikini was judged to be too skimpy.

A "burkini ban" by about 30 French towns became an issue in French presidential elections in 2016. 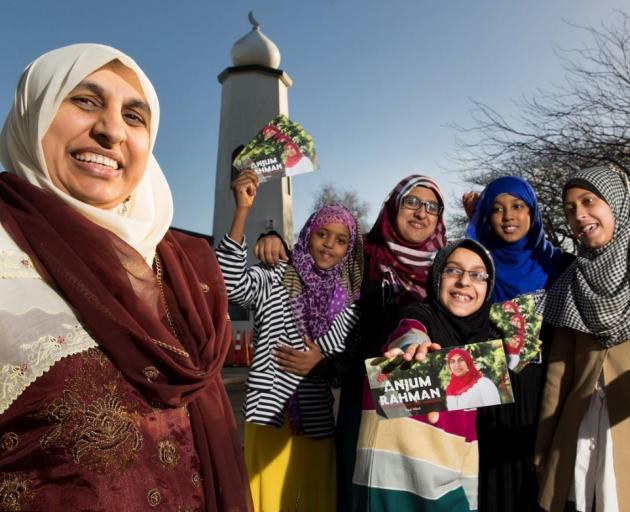 "As long as it is made of lycra and designed specifically for swimming, such swimwear does not pose a safety risk and is used by millions of women worldwide," she said.

Aickin said the lifeguards' action "does not reflect our swimwear guidelines or the behaviour we expect from our staff".

"I would like to offer all involved a sincere apology," she said.

"All swimwear is allowed at Auckland Council pools. Our customers should feel free to wear any swimwear they are comfortable in, without judgement.

"I would like to encourage the customers involved to contact me, so I can apologise directly and give them the opportunity to report the incident in full.

"We will be following up with the team that were on duty on Saturday morning and will be reminding all staff about our customer service expectations and that all swimwear is allowed at our pools."