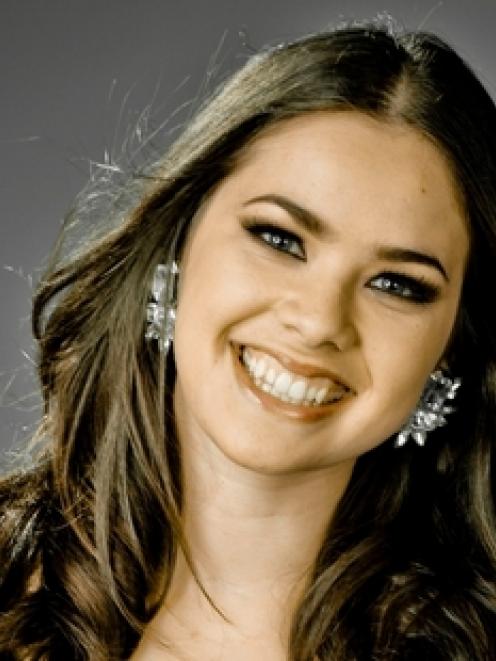 Jackie Thomas
A financially troubled council body has splashed out about $41,500 on a party for 1700 staff and family at the Cloud, including entertainment from X Factor NZ winner Jackie Thomas.

Auckland Transport held the One Team party at the waterfront venue on Saturday - the first time in three years staff across the organisation and their families have got together.

As well as Jackie Thomas, a juggling group and ethnic dancers entertaining party-goers, four food trucks served food and soft drinks at a combined cost of about $20 a head.

Auckland Transport paid another council body, Waterfront Auckland, $7500 for the hire of the Cloud.

Last night, Auckland Transport chief executive David Warburton - whose organisation is forecasting an $18 million shortfall for next year's budget - said the council body was concerned about the wise use of ratepayers' money but believed the event was a sound investment and good for organisational culture.

Staff had requested an opportunity to meet more of their colleagues and it could never been done in work hours for operational reasons, he said.

Mr Warburton said the $20-a-head cost was less than the budget of $30-$35 a head for Christmas functions, there was no alcohol and some activities for the children.

But Stephen Berry of Affordable Auckland said Auckland Transport wasn't hearing the clear message at the local body elections on responsible spending of ratepayers' money "when they throw enormous parties like this".

Mr Berry, who polled third in the mayoral contest, said Auckland Transport had failed miserably to be as frugal as possible with ratepayers' money.

Councillor Linda Cooper, who criticised spending of $23,304 on new leather satchels for councillors and local board members, said the party had cost a lot of money but things like staff recognition and retention were important.

"In large organisations sometimes you have to engender that sense of team and if it only cost $20 each it is pretty cheap."