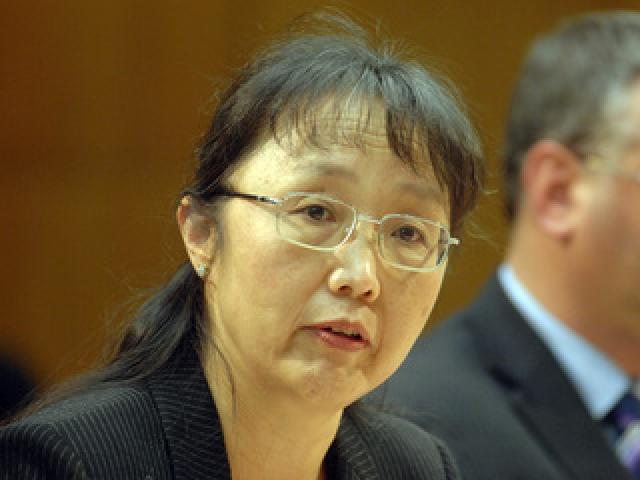 Dr Durutalo, who is a lecturer in the politics and international affairs department at the University of the South Pacific, discussed the role of Pacific Island migrant groups in foreign policy during a talk at the University of Otago's latest Foreign Policy School, in Dunedin on Saturday.

It was also a multimillion-dollar source of income for Pacific Island nations, amounting to about $FIJI400 million ($NZ345 million) a year in Fiji.

Studies she had undertaken of Tuvalu (population 10,000), Kiribati (90,000) and Fiji (about 830,000) showed that Pacific Island governments were increasingly mindful of such incomes.

Such governments were seeking to negotiate somewhat increased access for their citizens to work in larger countries, including Australia and New Zealand, and links with citizens living abroad were being further developed.

Many Fijians were now living abroad, including serving in the British army and with the United Nations, and were undertaking many occupations in many countries, including nursing in Dubai, she said.

Pacific Island citizens living abroad also contributed in other ways, with one group of Fijians, now living in Britain, helping to promote Fiji as a tourist destination, she said.

More than 100 people attended the annual three-day school, which was held at the university's Salmond College, and ended yesterday.