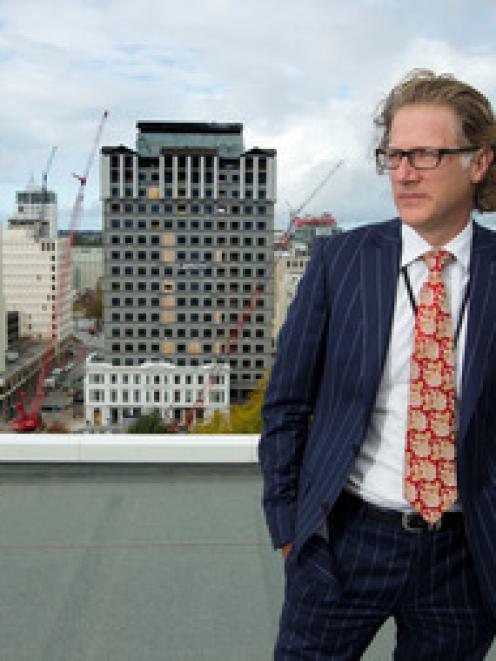 The Commission this afternoon said for confidentiality reasons it was refusing to release documents related to the sexual harassment complaint and subsequent investigation that found "serious misconduct" on Mr Sutton's part, prompting his resignation at a controversial press conference on November 17.

However in a brief ''Information Release" about the matter today, the commission confirmed that on September 15 this year it received "an informal approach from senior staff members at Cera (Canterbury Earthquake Recovery Authority) who raised general concerns about Mr Sutton's behaviour".

It was emphasised that no formal complaint had been made, "but that the Commission's informal assistance was being sought".

Following this approach State Services Commissioner Iain Rennie "spoke to Mr Sutton to bring these matters to his attention and to discuss remedial actions".

"She was fed up with what she and other staff had put up with over time", the source said.

A second woman who worked closely with Mr Sutton corroborated the sexual harassment allegations and gave evidence to the inquiry led by Mr Rennie the source said.

At the controversial press conference where Mr Sutton announced his resignation he apologised to the complainant but added: "I may also have offended other women through my actions and I'm very sorry to them as well."