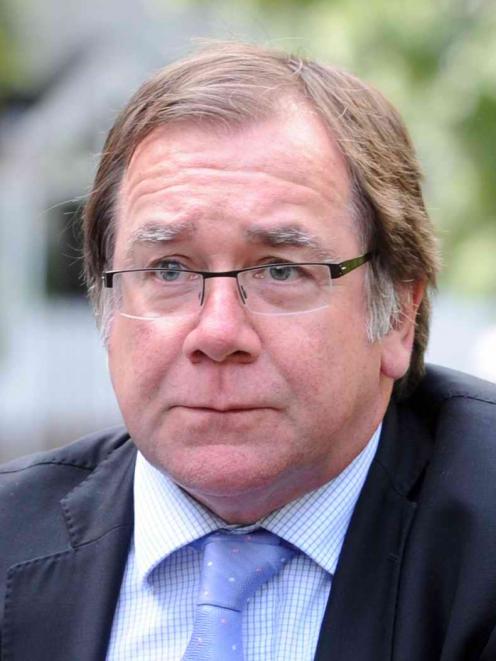 Murray McCully.
New Zealand Foreign Minister Murray McCully fears that hosting next year's World Cup is proving so expensive that the country may never be able to stage the tournament again.

"I think New Zealand is approaching this event on the basis that this may be the last time our small country of four million people can afford to host a rugby World Cup, so we're giving it everything we can," Mr McCully told The Associated Press after a reception to promote the tournament yesterday.

In addition to paying a fee for hosting rights, McCully, who is also the World Cup minister, said the New Zealand government is spending hundreds of millions on building and upgrading stadiums. He said the tournament is expected to run a loss of just under NZ$40 million.

The Government is hoping to make up for the losses next year through an increase in tourism.

McCully said he expects the country to accommodate the influx of some additional 60,000 to 70,000 tourists through existing hotels, as well as visiting cruise ships, noting a temporary cruise terminal in Auckland is under construction.

McCully is also trying to manage expectations of the home team's chances. The All Blacks have suffered successive World Cup disappointments since winning the inaugural event in 1987.

"We try to be very careful not to see the hosting of the event as just a chance to get hometown advantage so the All Blacks can win," McCully said.

"We're going to have a huge party in New Zealand. We want everyone to go away feeling that they've been thoroughly entertained, that they've had a great time, that they've made some useful connections...and yeah, it would be the icing on the cake if the All Blacks won," he said.

New Zealand co-hosted the World Cup in 1987 with Australia but lost out on jointly hosting the event in 2003, again with Australia, after a dispute with the IRB.