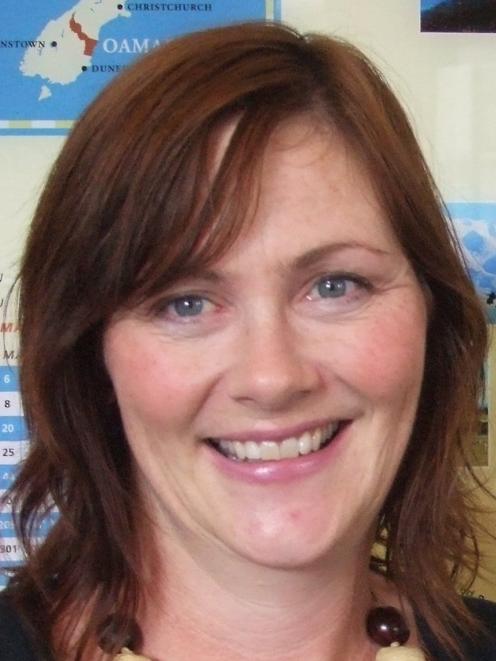 Tania Pacey
The Rugby World Cup seems to have staved off any impact the global financial crisis might have had on tourist numbers to the Waitaki District.

That figure was boosted by the extra 900 people who visited in September, when the pool-play phase of the Rugby World Cup brought thousands of tourists to the South Island.

i-SITE manager Tania Pacey said reservations made through the site for that month were up 15%, which had provided welcome additional income to the centre.

The number of people using the facility was "fairly indicative" of the situation in the town at the time, she said.

"I am unsure of the impact on other business in town, as we are seeing a far greater number of strict-budget-conscious travellers ... looking for inexpensive accommodation and activities."

January to March tended to be the busiest months for the i-SITE, with 14,000 visitors usually expected in both January and February, and a further 12,000 in March.

The number of Malaysian and Chinese visitors to New Zealand was on the increase and the Waitaki District was no different, she said.

"Considering the economic situation, the i-SITE is very happy with recent visitor activity."