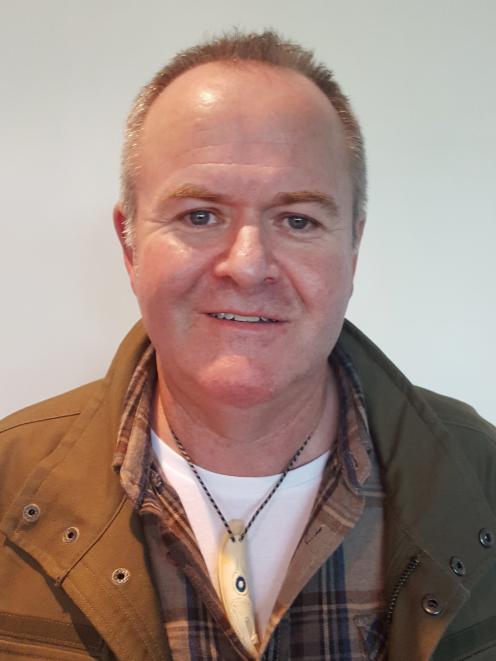 Mr Wixon, who has Ngai Tahu affiliations, said Maori input at conferences was often "a bookend'', used just at opening and closing ceremonies.

"It brings up that question for a lot of people about why would you engage with Maori?''

In some cases people thought "I probably should, or I've been told I need to, or if I don't, I'm probably going to get in trouble''.

Whatever the context, the addition of the Maori story in an event was about adding value and impact.

"What you're engaging with is one of the most exciting, engaging dynamic things going on in New Zealand at the moment.''

There was a rapidly growing Maori energy and economy with extensive networks.

The Maori economy was once referred to as a sleeping giant, but now "it's awake and it's running''.

But the benefit to events was not just economic, it was also the emotional experiences provided to attendees.

"I get sick of tourism talking about products, because you don't deliver tourism products, you have products to help deliver an experience.''

Maori were good at providing experience.

"Maori are very good at making the hairs on the back of your neck tingle, making you feel a bit of love, making you laugh.

Mr Wixon pointed to Dunedin businessman Ian Taylor's presentation at a Cinz annual conference in Dunedin last year as an example of articulating the Maori story.