Cruise ships will be sailing back into Otago’s waters this summer.

Yesterday, during the Government’s border reopening announcement, Prime Minister Jacinda Ardern announced cruise ships would be allowed to return when the maritime border reopens at the end of July.

Pre-Covid, cruise ships were worth more than $50million to the Otago economy. They were banned from New Zealand waters in 2020.

Port Otago chief executive Kevin Winders said it was a long overdue announcement which gave the industry some certainty — "and obviously we are really excited".

While the port did not yet have any cruise ships booked in, Mr Winders expected them to come soon. 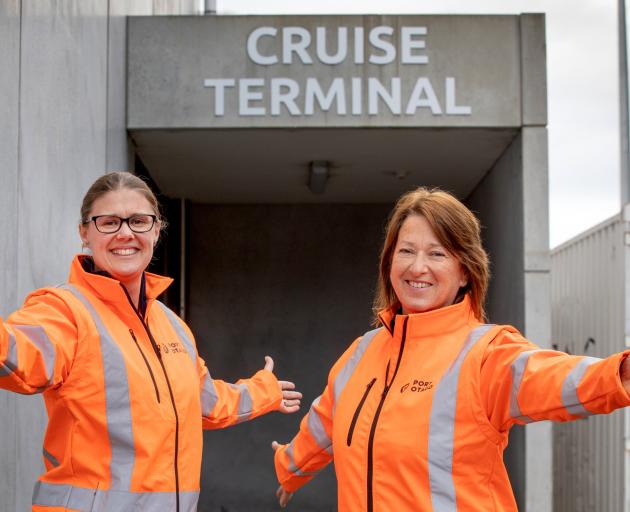 In a typical season, cruise ships started to arrive in October and ran through until late March.

Mr Winders was not expecting the port would immediately "jump back" to that figure.

"I’d imagine the number will be significantly lower than that and the rebuilding to take a couple of years," he said.

The port had retained its cruise staff over the past two years, redeploying them to other parts of the company.

"We looking forward to that revenue flowing into our region again," Mr Winders said.

Celebrity Cruise would be setting sail from Sydney to New Zealand at the end of October.

Australia, New Zealand and Asia-Pacific managing director Tim Jones said it was a significant moment which represented a return to normality for the cruise industry.

All the company’s New Zealand cruises include Dunedin on the itinerary.

Norwegian Cruise Line chief executive and president Harry Sommer said the announcement was an "incredibly important day in our history".

Norwegian Spirit, would sailing on its first New Zealand trip just after new year and was scheduled to stop in Dunedin.

Larnach Castle director Norcombe Barker was "thrilled" about the announcement.

"It’s great to have some good news after two years," he said.

The full opening for the border was even better news with the castle already receiving a booking from England recently, and Mr Barker expected more.

However, he did not expect demand to increase to pre-pandemic levels for quite a while.

Royal Albatross Centre manager Hoani Langsbury said the centre had already received some bookings from cruise lines for later in the year.

Before their ban, cruise ship passengers made up only about 6% of the centre’s total business and Mr Langsbury expected that figure to grow as the market recovered.

"From a financial point of view, we are really looking forward to that revenue."