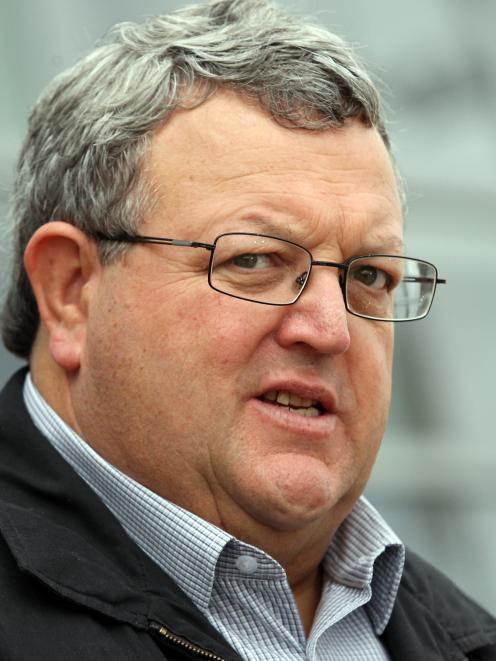 Gerry Brownlee
All Christchurch houses will be assessed for damage over the next eight weeks in an Earthquake Commission rapid-assessment process, the Government says.

Earthquake Recovery Minister Gerry Brownlee announced the process would begin today, saying all homes would be ranked into categories of damage, then homeowners would be given a timeframe for when they would receive a full EQC assessment.

"A full EQC assessment can take up to five hours so it could leave some homeowners in limbo for several months if there wasn't a rapid assessment process," Mr Brownlee said.

Properties requiring emergency repairs to be weather-tight, secure or sanitary would be the first priority.

The EQC team would look at all properties, even ones which had not lodged an EQC claim.

"However, only those properties that are insured and have lodged an EQC claim will receive a full assessment," Mr Brownlee said.

Homeowners did not need to be there for the assessment -- a note would just be left to let the homeowner know which category they fell into.

The assessments would start in the suburbs most affected by the earthquake - Avondale, Wainoni, Bexley, Aranui, Avonside, North Linwood, Bromley, Mount Pleasant and Redcliffs - and move outwards.

* Houses with severe structural damage would be revisited for a full assessment within four months. Those needing repairs of more than $100,000 would then be passed on to the homeowner's insurance company for follow-up.

* Houses with minor structural damage would be revisited for a full assessment within four to six months.

* Houses with no structural damage would be revisited for a full assessment within six to nine months.

There would be 160 assessors hitting the streets today, increasing to 320 next week and 500 by the following week, he said.