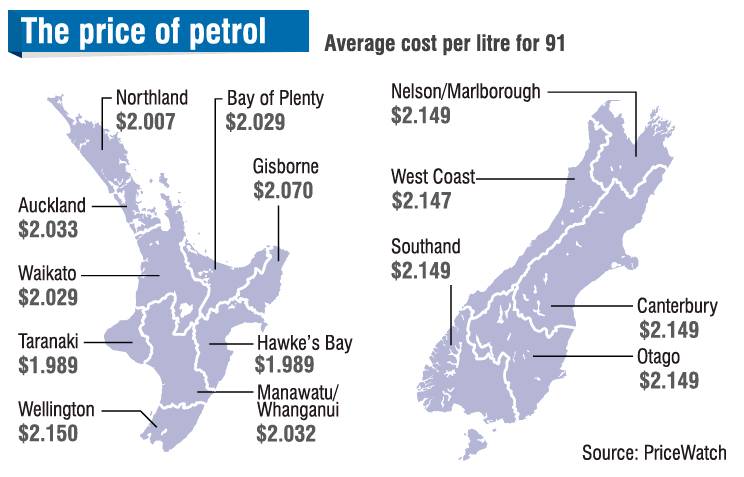 The Government's latest report on the country-wide disparity of fuel prices says New Zealand has moved from having some of the lowest pre-tax fuel prices in the OECD to the highest. 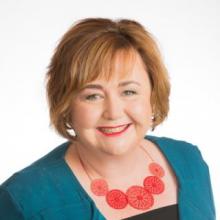 Fuel prices are sitting at a three-year high this week.

The rise in fuel company margins over the past nine years represented a transfer of wealth from consumers to producers ''to the tune of hundreds of millions of dollars'', Energy Minister Dr Megan Woods said.

''This was based on the rising levels of importer margins since 2008 and a rising spread of retail prices between Wellington and the South Island and the rest of the North Island,'' Dr Woods said.

As with the last fuel report earlier this year under the National-led government, yesterday's 122-page report was equally as inconclusive in specific findings or remedies.

However, it did at least put the fuel sector on notice the government would fast-track work to allow the Commerce Commission to undertake market studies.

That new power would compel all the fuel companies to provide information to the Commerce Commission, to fully understand how the complex markets were functioning.

The Ministry of Business, Innovation and Employment (MBIE) fuel market report yesterday said it could not definitely say that fuel prices in New Zealand were reasonable.

''We have reason to believe that they might not be,'' the study concluded.

At the heart of the matter is that South Island and Wellington prices are higher than the rest of the North Island, suggesting cheaper fuel was being offered in high volume areas and those price differences are made up by charging higher prices in the south.

''The study concluded that there is enough evidence to suggest that cross-subsidies are occurring between regions and business units . . . [but] the authors were not able to confirm this beyond all doubt''.

The study said anecdotal evidence, which it had ''not been able to independently verify'', was that a small number of locations operated by at least some of the major fuel suppliers were operating with negative margins ''suggesting those sites are indeed cross-subsidised by others''.

The study said retail petrol margins had increased by more than 18c per litre between 2008 and 2017, amounting to an additional cost per motorist of almost $150 each year.

Another key finding was that the increased retail gross margins ''do not appear'' to be due to capital expenditure by the major fuel suppliers during the study period.

Analysts have suggested the law change to enable the Commerce Commission to take a tougher line could take at least 18-24 months to implement.

Minister of Commerce and Consumer Affairs Kris Faafoi said he was aiming to get legislation complete and to have market studies powers in place by the end of 2018.

''Having thorough information and shining a light on a market enables us then as Government to decide if we need to take any action,'' Mr Faafoi said.

Dr Woods had also instructed MBIE officials to continue to monitor the fuel market and explore options for regulatory interventions to enhance competition.

The report SUGGESTS that?
Its a forgone conlusion we are subsidising the north.
What a crock