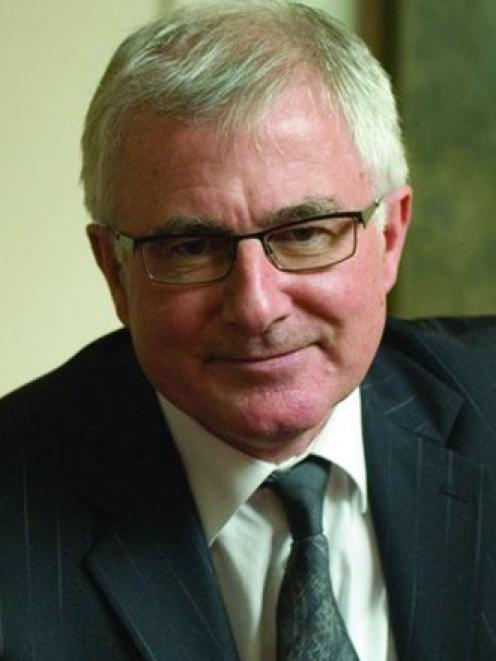 Mr Groser said the Lima agreement, signed on Sunday night, laid the groundwork for a comprehensive deal in Paris next December, where world leaders plan to set binding emissions targets for all major countries for the first time.

He said there was still a lot of work to do but it was positive that the "mess" witnessed at Copenhagen talks in 2009 had so far been avoided.

Negotiators from 190 countries at the Lima conference agreed on a plan to fight global warming that would include all countries.

Those countries, including New Zealand, must now report back in March, or soon after, with national plans for reducing emissions.

The Lima deal requires bigger commitments from countries than their pre-2020 pledges. New Zealand has an emissions reduction target of 5 per cent below 1990 levels by 2020.

Mr Groser said making a greater commitment up to 2030 would be "a big challenge" for New Zealand because 80 per cent of its electricity already came from renewable sources.

"Once you're that high it's difficult to find low-hanging fruit," he said.

There were other obstacles.

No solutions had yet been found by New Zealand researchers into reducing the emissions produced by agriculture.

And forests in New Zealand, which captured carbon, would be harvested in the late 2020s and early 2030s, making it more difficult to cut carbon emissions which contributed to a warming atmosphere.

"There's a lot of work to do but we'll come up with something and have a good story to tell," Mr Groser said.

The minister said it was also difficult to set a target because the Lima deal had not established a legal framework for reducing emissions.

"That's an option, but you almost get shot in the temple if you say that in New Zealand because of the milk-to-China syndrome."