How we became our own people 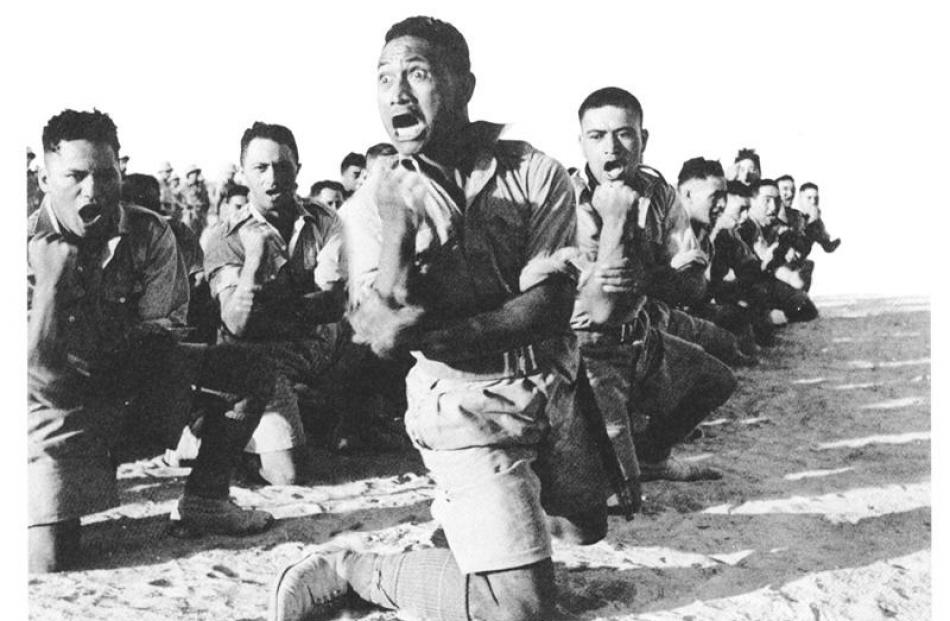 Members of the Maori Battalion perform a haka in the Western Desert in World War 2. 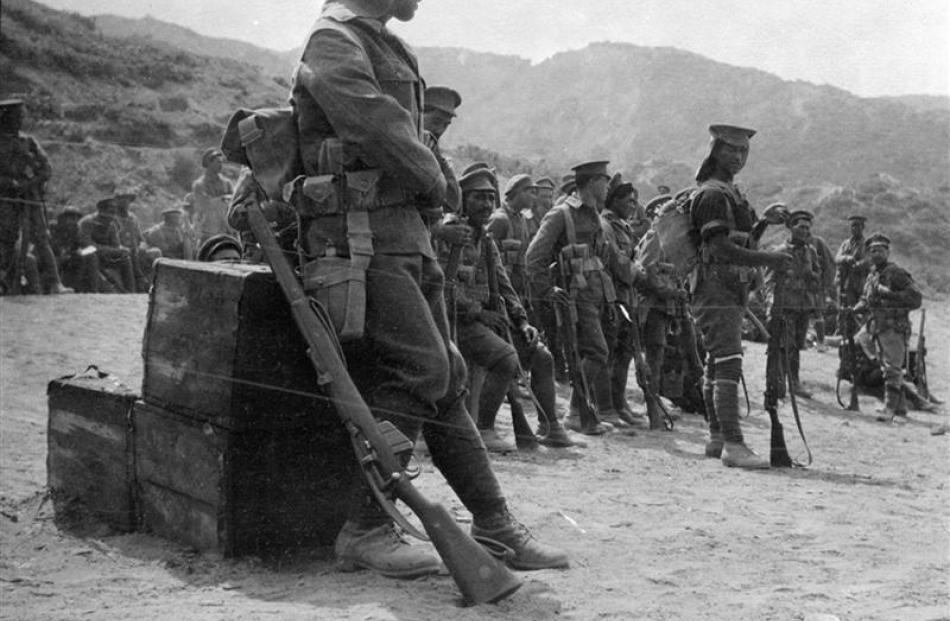 Maori of the Native Contingent or Pioneer Battalion were also present at Gallipoli and were identified by the Turkish foe on hearing a haka from the Anzac beaches as ''cannibals''. 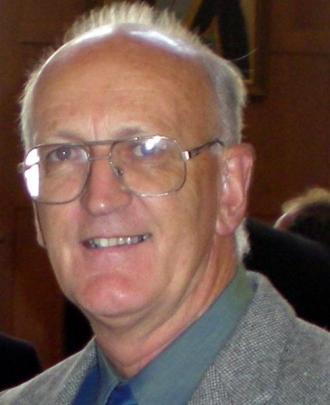 Is New Zealand's identity defined by war experience? The complex question of defining who we are as a nation has perplexed commentators for decades. George Davis, a Dunedin commemorations historian, looks at it from an Anzac Day perspective.

There is little doubt that when people from overseas think of Kiwis or Aussies, they often associate us as ''Anzacs'' whose identity was born on the shores of the Gallipoli Peninsula.

Australians wear that association proudly, but New Zealanders have in their foreground a complex bicultural history to be taken into account.

We must also consider when we think this country of ours became ''a nation''.

In the 19th century, pakeha were aware of Maori and the difficulties they faced.

There was ambivalence in their attitudes, though.

For while many New Zealanders were attracted to the term ''Maorilanders'', and this is what our troops of the Great War were called, the treatment of Maori here in the country was less than deserving.

Again, Maori of the Native Contingent or Pioneer Battalion were present at Gallipoli and were identified by the Turkish foe on hearing a haka from the Anzac beaches as ''cannibals''.

The Maori troops were used as infantrymen and rifles replaced the shovel.

There was pride in the efforts of Maori at Gallipoli, also later as the 28th Battalion in the Western Desert against Rommel, and in Italy in late 1943 and 1944 at Cassino.

The warrior image of ''toa'', or brave warrior, was potent and captured the New Zealand imagination.

Each Anzac Day reminds us of that proud association.

However, that special relationship did not gain real traction until the mid-1970s.

It seems most logical to accept we had an identity different from others even as early as the beginning of the 20th century.

But then we were not a nation. We were tied to the coat-tails of Great Britain as a dominion, and following the war, in the 1920s, were called ''Little Britain''.

We had special trading and constitutional relationships with Britain which dictated our stance to other countries up to and past World War 2.

Australia from 1925 on began to see Gallipoli as ''the forge of its national identity'' - and differently from New Zealand.

Years later, New Zealand gained its own distinct national status in the heat of rejection.

In the early 1970s, the act of Britain signing the Treaty of Accession and becoming a member state of the European Community effectively forced New Zealand to look to states other than the UK for trade.

This coincided with the Kirk government period when New Zealand withdrew from the Vietnam War and protested against French nuclear testing in the Pacific.

We challenged the French government and also the US stand over Chile.

In 1973, we began declaring New Zealand Day as a mark of a firming national identity.

In 1975, we established the Waitangi Tribunal and began internally the process of a healing negotiation with tangata whenua.

It was a period of great realisation and reform.

The events of the 1970s also stimulated a process of cultural memory in which old soldiers recorded their experiences of war.

For many years, young Anzac travellers have visited Gallipoli and observers have wondered why this happened.

There, travellers find parallels between their ages and some of the recorded names on grave markers.

It is said they are experiencing a growth of self-identity.

They are not the children of the empire, but still they feel keenly the enormity of the loss at that place.

Gallipoli is a marker post in our shared history, but not the only one.

Is our identity as a nation or New Zealanders defined by war, particularly the Gallipoli experience?

Each Anzac Day, and on Armistice Day, we also acknowledge other facets of our identity: efforts in peace-keeping, prowess in sports, the great outdoors, excellence in music, Maori and Pacifica culture, friendship to others, and a world view which places us in a most desirable position for a small country in the southwest Pacific.