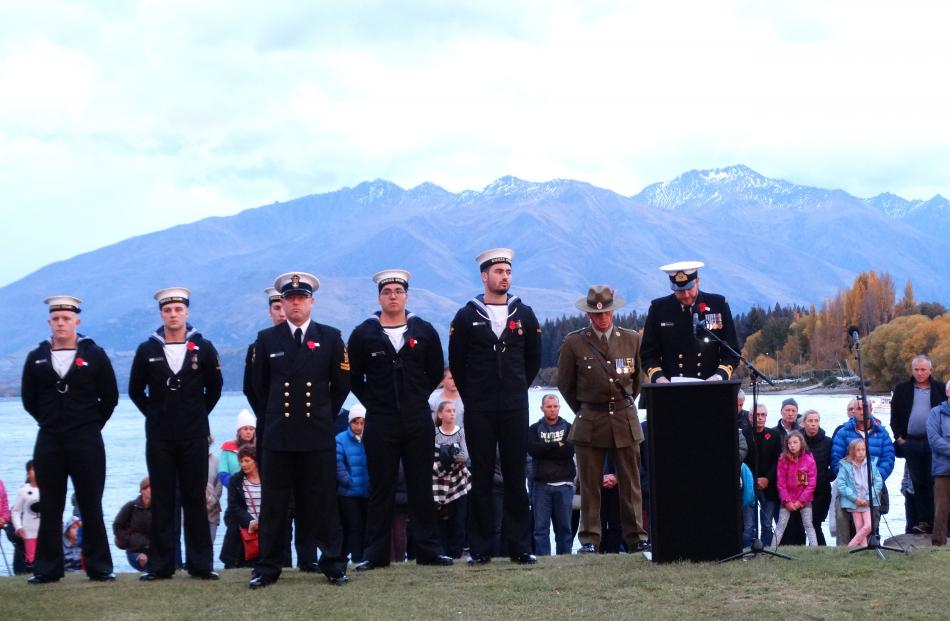 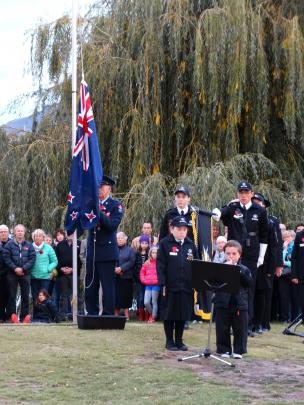 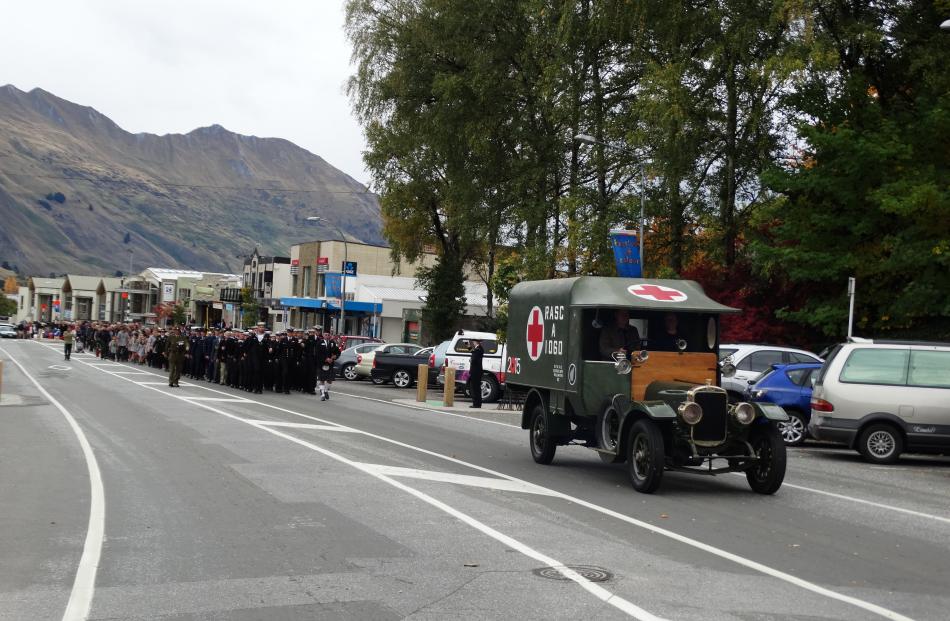 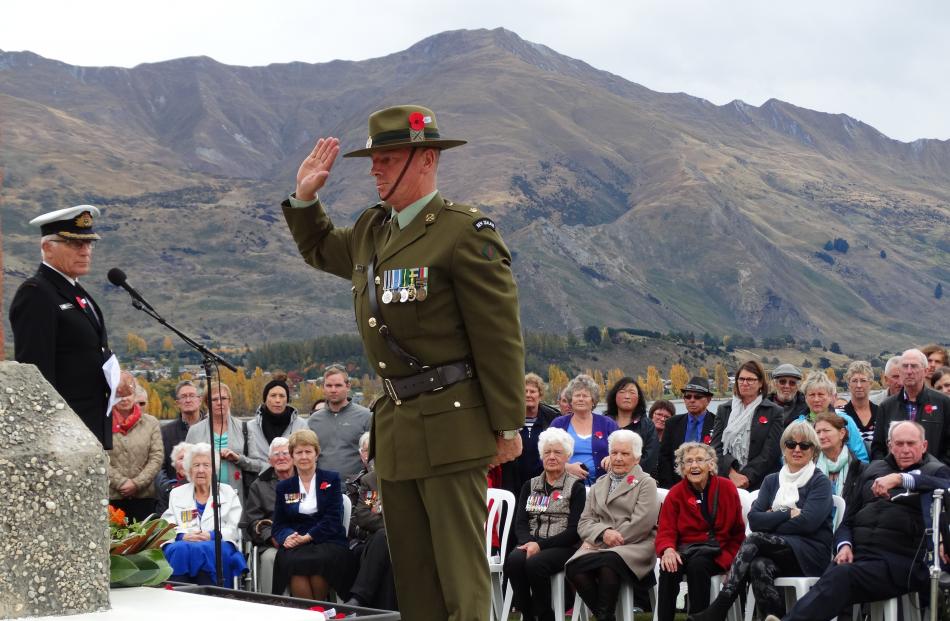 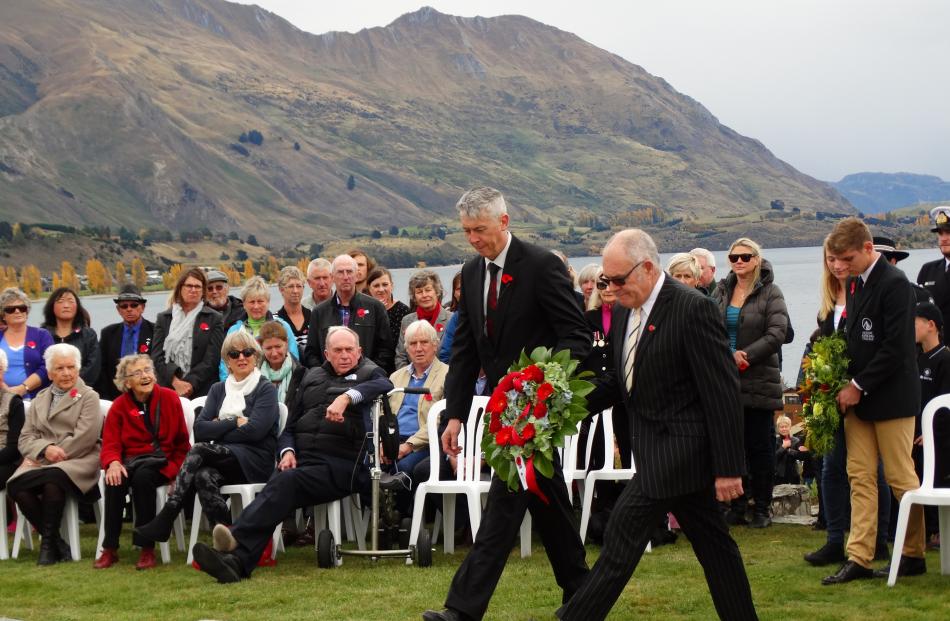 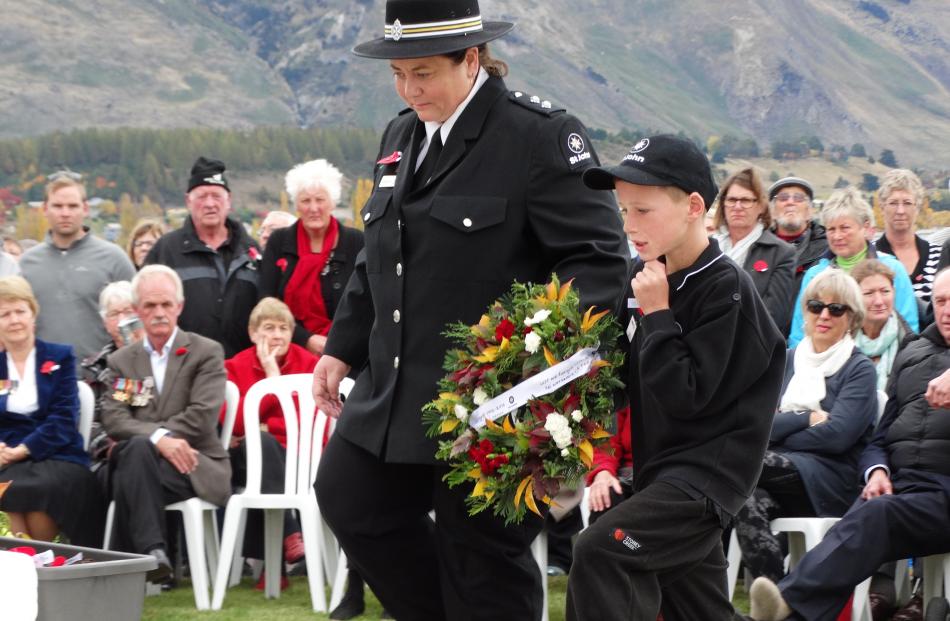 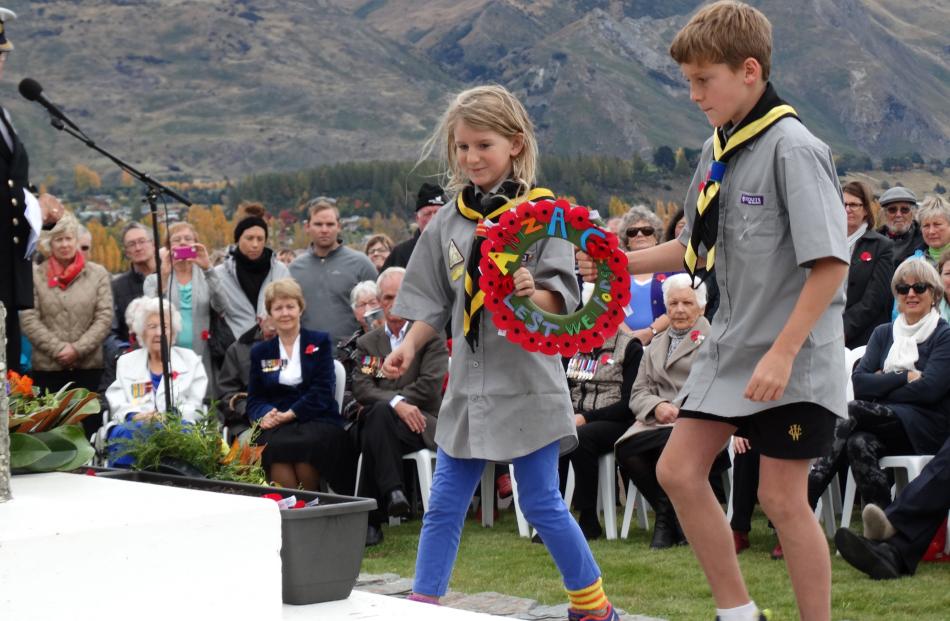 Rose Deacon and Alex Graham (both 10), from the Wanaka Cubs. 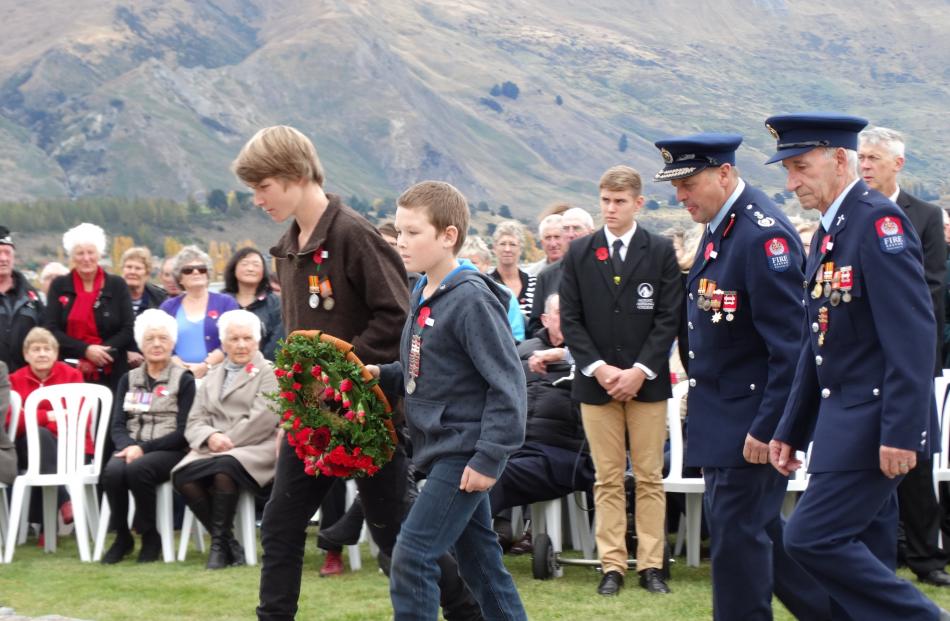 The 7am dawn service at the newly-renovated war memorial on the Lake Hawea peninsula attracted more than 600 people.

He also spoke at the 9.30am civic service at the Lake Wanaka Centre and recalled New Zealanders' ''multiple concepts of identity'' - particularly in provincial terms - during World War 1, which was reflected in the organisation of the country's expeditionary forces.

''We as an age-group have been protected from those experiences by people whose faces we have not seen and pain we have not felt.''

John paid tribute to his great-great-uncle who kept a journal and carried it in his shirt pocket during the war. Inherited by John's family, the journal had a hole through it ''made by the bullet that took his life''.

After the civic service, a parade marched to the Chalmers St cenotaph for the wreath-laying. 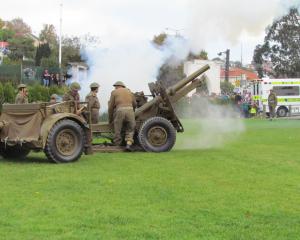