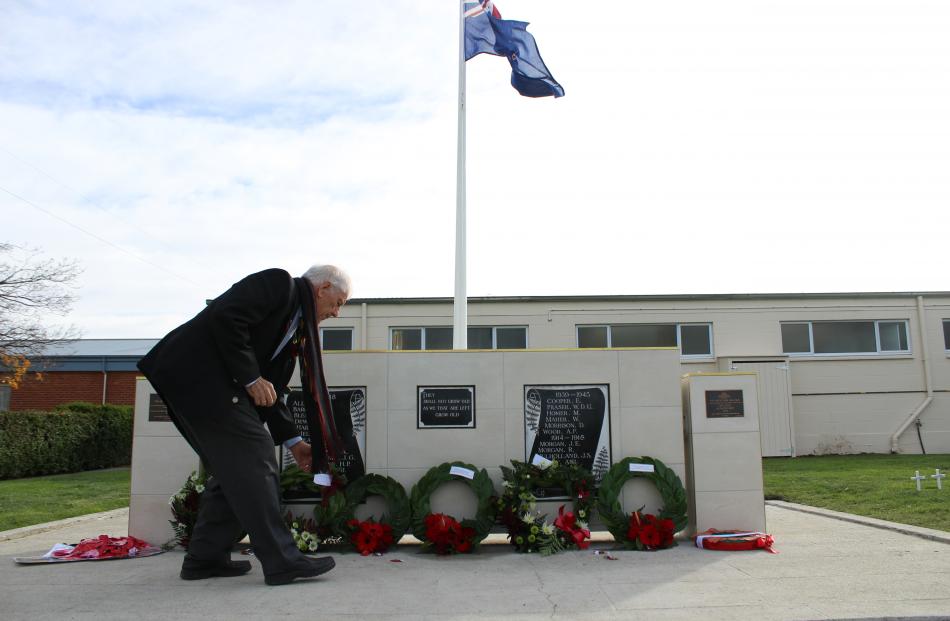 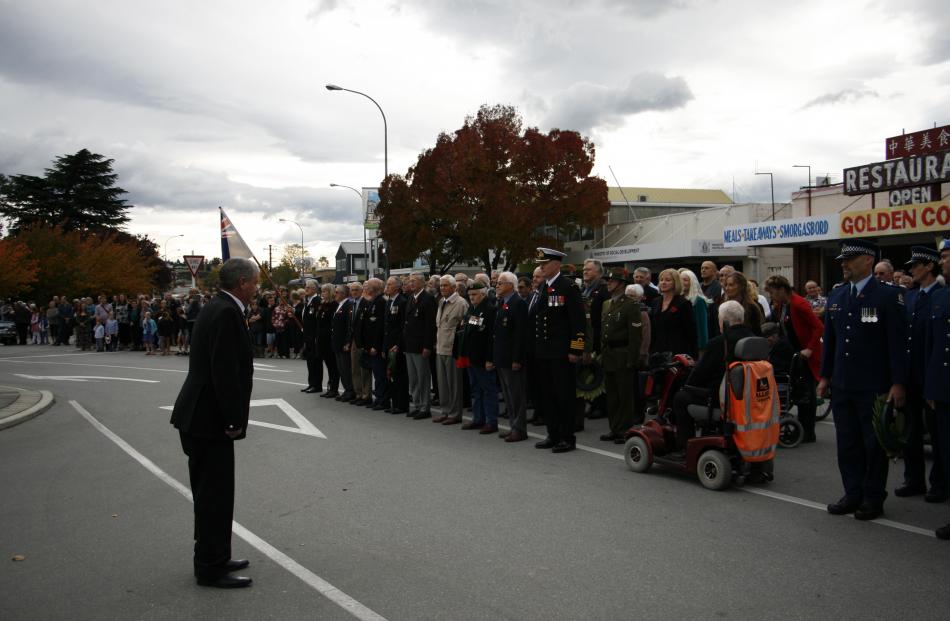 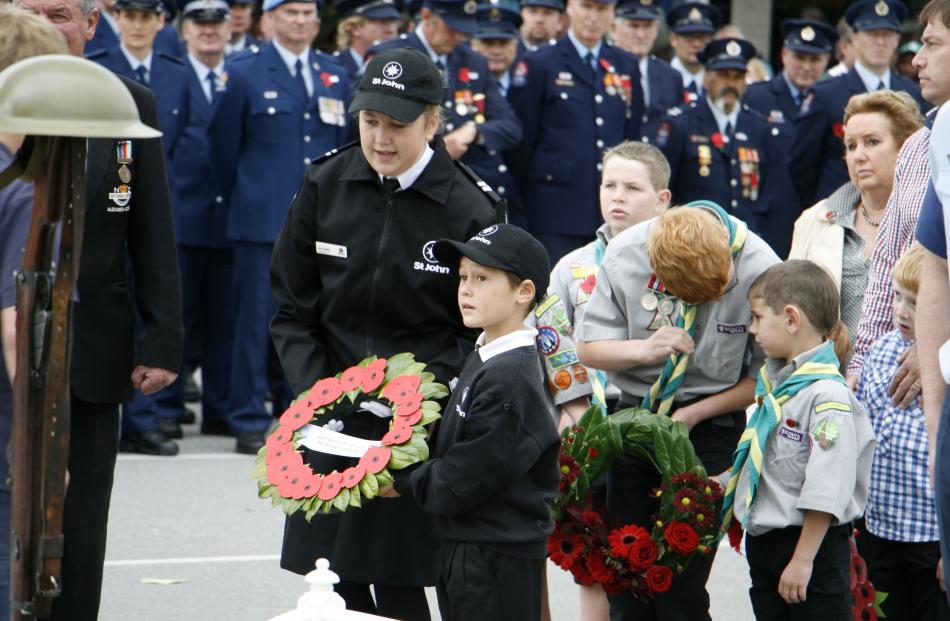 At Clyde, more than 1000 people climbed the Lookout for a special dawn service, before descending to Clyde School to form a parade and march to the war memorial. Guest speaker Royal New Zealand Navy Captain Jim Gilmour spoke about remembering men who sacrificed their lives for us, and families of those who served the nation.

During the service at Alexandra a 25 pounder was fired by the eldest daughter of the late Norman McGeorge, to honour and acknowledge his 40 year's service to the RSA.

RSA Gentlemen Singers also sang both the New Zealand and Australian national anthems. About 2000 people attended the service, and both Clyde and Alexandra services had a Tiger Moth biplane flypast.

At Ranfurly, about 300 people attended a mid-morning service at the war memorial, where Russell Atkinson, of Dunedin, was recognised for his dedication to Anzac services in the Maniototo.

At Roxburgh, 200 people attended the service, where a gun salute was held for the first time, and school children read out names of the fallen during the wreath laying ceremony.

A new memorial book was unveiled at Millers Flat, where around 150 attended, with MP for Waitaki Jacqui Dean the guest speaker. Horses were a feature of services at Omakau and Bannockburn, where tribute was paid to those from the area who joined the Otago Mounted Rifles.

Around 200 people turned up to each service, and guest speaker Airforce Chaplain Wing Commander Ross Falconer spoke at the Omakau service.

At Cromwell, 1100 people turned out for Anzac services, and retired British Major John Barham, who spent 23 years in the British army, was guest speaker. 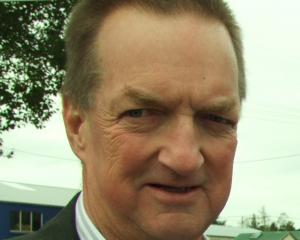