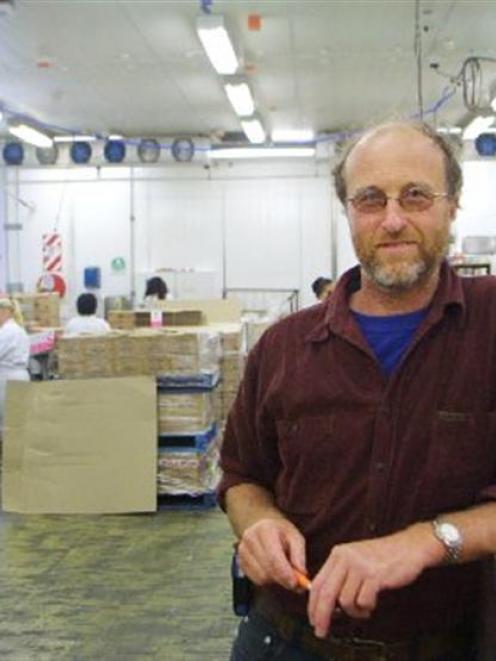 Wayne Grattan stands in an Icepak coolstore.
Icepak, whose coolstores exploded last month killing one fireman and injuring seven others, had a large amount of flammable gas on site without the required safety certification.


Director Wayne Grattan said the company had about 200kg of propane lpg, which it used as a refrigerant, at its coolstores in Tamahere near Hamilton.

This is double the flammable gas permitted without a location test certificate certifying the plant met gas safety guidelines.

Certificates have to be lodged with the Environment Risk Management Authority (Erma) which oversees the Hazardous Substances and New Organisms (HSNO) Act 1996.

Erma says it has no record of a test certificate having been granted for Icepak's Tamahere plant.

Mr Grattan said the company believed it complied with all regulations, even though it had more than 100kg of lpg, the amount that triggers the need for a location test certificate.

The company had not told the Waikato District Council it was using propane as a refrigerant.

The opinion that the company complied with safety regulations came from "an electrical inspector who had tested our site for compliance with the NZ Standards, HSNO compliance", Mr Grattan said.

"It's not to say we haven't been tripped up here or done something wrong, but we certainly had had our plant inspected; we understood it complied with the regulations and we believed that we didn't need to notify the council of any change of refrigerant.

"Now that's not to say we shouldn't have done that, but we believed we had complied with the rules."

Erma said electrical safety was covered by electricity regulations, not by the test certification regime set out in HSNO legislation.

That involves an authorised test certifier making the site inspections.

Told, in a subsequent interview that ERMA had no record of a location test certificate for Icepak's Tamahere coolstores, Mr Grattan said he did not believe the plant had such a certificate or that the person who examined the Tamahere plant was a test certifier.

"He was an electrical engineer testing electrical systems for compliance with hazardous standards.

Mr Grattan said regulations were "pretty complicated, a bit confusing and difficult to follow" and the company was unsure it needed a location test certificate.

"We have our solicitor looking into that because it has been raised by both the council and insurance companies.

''No-one has answered that question, no-one has come back and said 'You need those for the type of plant you had'."

When Icepak doubled the size of its Tamahere plant in 2003, it told the Waikato District Council that it would use non-flammable refrigerant freon gas.

A council spokeswoman declined to comment on whether the company was required under the Resource Management Act to inform it of the change to propane.

Circumstances surrounding the fire were contentious and the council had chosen not to comment until the various inquires were completed.

Mr Grattan confirmed the company is using propane at its Waharoa coolstores.

The Fire Service and Labour Department are also conducting investigations. 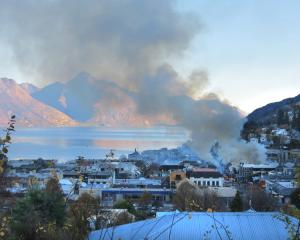 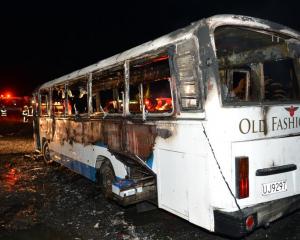