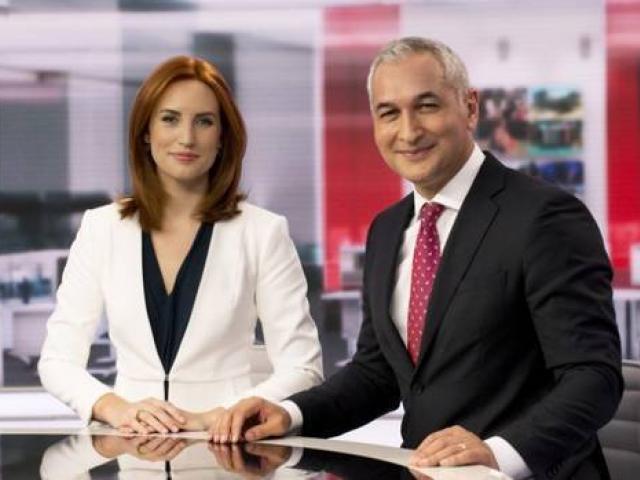 Sources suggest MediaWorks TV will soon be in the hands of Discovery Inc. Photo: NZ Herald
An American television giant is in the box seat to buy the TV arm of MediaWorks -including TV3 - as the sale nears completion.

Several sources have told the New Zealand Herald that the business is set to be sold to Discovery Inc.

Discovery has been active in the local market recently, last year picking up Top TV, which operates Choice and HGTV channels in this market.

MediaWorks would not deny or confirm the speculation.

"The sale of TV is still progressing. We will update you when there is something to share," a spokeswoman said.

Discovery also has a close partnership with pay-TV broadcaster Sky, which airs the Discovery Channel among its suite of entertainment options.

Founded in 1985, Discovery is a multi-billion-dollar mass media giant employing over 9000 around the world. In addition to the Discovery Channel, it also owns and operates Animal Planet, the Food Network and range of other media properties.

The New Zealand Herald has also contacted Discovery for comment.

This comes off the back of MediaWorks' announcement that it would be cutting 130 jobs in the radio and sales departments in response to the impact of Covid-19 on the business.

This gave the market the first hint that something was brewing behind the scenes in that the TV arm would be excluded from the redundancy process.

It was understood that MediaWorks wouldn't change the television arm because a sale was imminent.

Before Covid-19 hit, there was decent interest from numerous parties in acquiring the business.

In January, the Herald reported that six parties had expressed serious interest in acquiring the business.

Everything went quiet during the lockdown, but it appears that interest in the business did not waiver.

One source who spoke to the Herald said that the motivation for an international giant in picking up a relatively small television company in New Zealand wouldn't only be driven by revenue.

MediaWorks' TV arm last year contributed $133.7 million to the company's overall revenue of $305 million, but this year will likely prove far tougher from a financial perspective.

According to SMI data, television advertising revenue in New Zealand dropped 33 per cent year-on-year in April to below GFC levels. The May data is yet to be released, but it's also likely to be a tough month for the industry.

There are promising signs that advertising revenue is steadily returning to local media companies, but the source said it's unclear how long it will take for the industry to bounce back to levels seen last year.

The source speculated Discovery's interest in the business was likely driven by the desire to establish a decent base in a country increasingly seen as a production safe haven.

He pointed to the recent example, which saw more than 50 Avatar crew granted permission to arrive back in New Zealand to work on the $1 billion move sequels.

The source said New Zealand's strong response to containing Covid-19 has sent a strong message to big studios that this good place to do business.