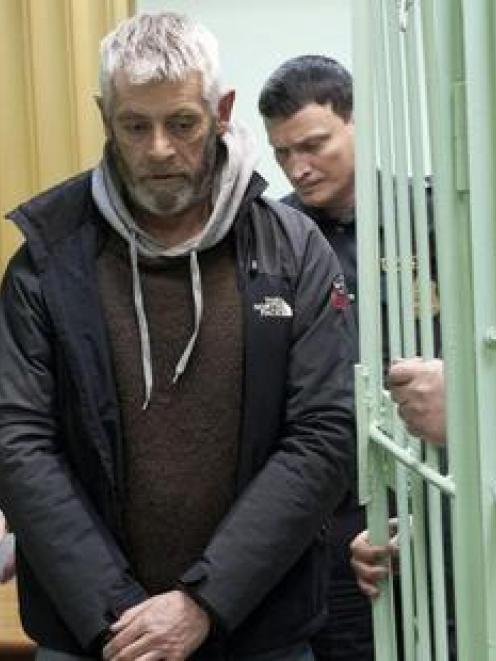 The pair were among 30 people arrested and charged with hooliganism following the protest at a Gazprom-operated oil platform.

The group had charges against them dropped and exit visas granted as part of an amnesty, initiated by Russian President Vladimir Putin, earlier this month.

"I can't stop smiling. It's great that David and Jon are back home," Ms McDiarmid said.

"They should never have been charged in the first place, and it's ridiculous that they were locked up for months over a peaceful protest to protect the Arctic.

"But they're back in New Zealand now, and they're going to spend some time with the sun on their faces and their whanau in their arms."

The campaign to free the Arctic 30 had seen 860 protests in 46 countries and in more than 150 cities worldwide, and more than 2.6 million people wrote to Russian embassies, she said.

The group had faced seven years in jail when they were arrested after Russian authorities boarded their vessel, the Arctic Sunrise, in international waters.