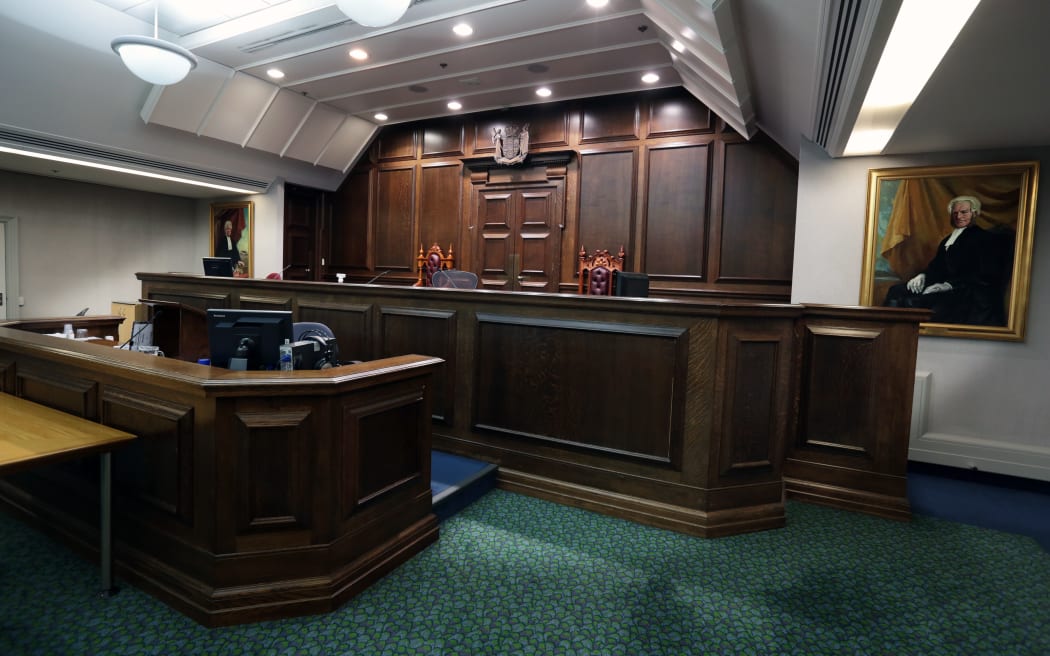 A Wellington court room. Photo: RNZ
Lockdowns and other Covid-19 restrictions have caused almost 150,000 court appearances to be delayed during the pandemic, often forcing victims to put their lives on hold while they await justice.

Court officials now face a daunting task to clear the backlog, and said they have adapted to allow more hearings to go ahead as the pandemic grinds on.

That's little comfort to Auckland woman Rosie Veldkamp. The man who raped her was supposed to be sentenced in September last year.

It was rescheduled to October, November, January and March before finally happening in April, after delays mostly caused by Covid-19.

"It was super hard," Veldkamp said of the delays, each one falling after she'd told herself her court ordeal was almost over.

"There was, obviously, a massive lead-up every single time we were told it would happen, and you didn't know what to expect - you haven't been in that kind of situation before.

"The two-year lead-up just makes it so much scarier. There was so much more time to think about what was going to happen. The idea of seeing him [the rapist] in person was terrifying."

That two-year lead-up was from the time of the offence until sentencing - about double the 12 months' home detention her rapist must serve.

Veldkamp's case is one of 142,000 "court events" that have been put off due to Covid-19 since March 2020, according to figures released to RNZ by the Ministry of Justice.

The ministry said the delayed cases are from a total of 1.98 million court events scheduled during that time.

Veldkamp said as the delays she experienced mounted she felt like giving up on the case and her decision to forgo the name suppression automatically given to rape survivors.

That decision was made so she could speak out and warn other potential victims about her attacker, who is trying to keep his name secret.

"It was just breaking my heart, honestly. I was losing more and more hope as I went along.

"My mental health was getting worse. I was just always upset and honestly felt like it was never going to happen.

"I really had no hope that it would actually be gone through with."

Rosie Veldkamp was helped through the court hearings by victims' advocate Ruth Money, who is calling on court officials to clearly communicate a plan about how the problem will be solved.

"From a survivors' perspective it seems that the Ministry of Justice, and the courts part of it, really was quite slow to act.

"We still don't really see a solid plan as to how we're going to move through all of this backlog," Money said.

"I think that's the most distressing thing: How is this inordinate wait going to be addressed so we can help these people with their mental distress?" 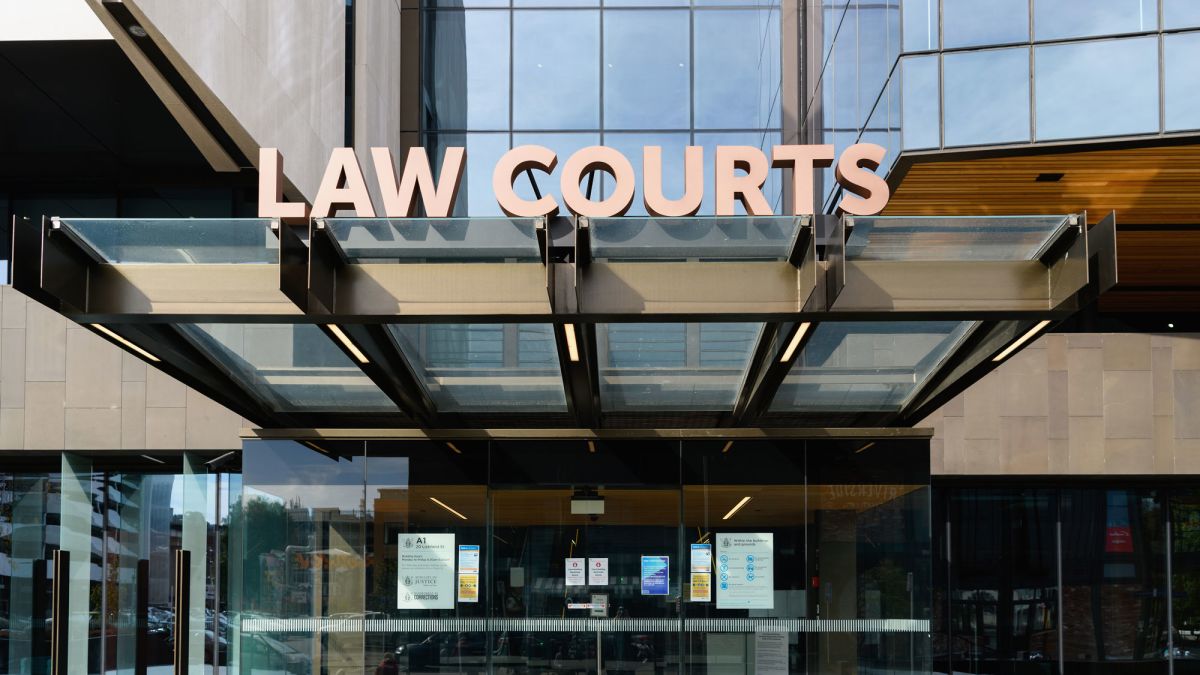 File photo
Delays with cases were taking their toll on people in the frontlines of the justice system, as anxiety levels rose.

"Most survivors I work with, their life is on hold until their court date or the court process is finished, so it's very tricky to concentrate on work, live your life and flourish as you should because you're constantly triggered and you're anxious, waiting for a court date."

Ruth Money and others in the justice system spoken to by RNZ agree more resources are desperately needed.

Criminal Bar Association vice-president, Gisborne lawyer Adam Simperingham, said before the pandemic the ministry did a good job in balancing the demands of budgeting and access to justice.

"Covid has obviously exacerbated those delays and made things really difficult.

"I don't really know what the solution is short of getting more judges, more courtrooms and staff to get through the backlog," he said.

"I understand the Ministry of Justice is working on that. They're obviously acutely aware of it and I don't think there's any solution available, short of throwing a lot more money at it, and perhaps that money is better spent in other sectors of society."

Simperingham is involved in a trial in Auckland that was delayed from February this year until September next year because of Covid-19.

RNZ has also seen a court memorandum that talks about High Court hearings that can't be held until August or September next year.

In a statement, ministry chief operating officer Carl Crafar said since March 2020 courts had kept operating as an essential service.

Protocols set by the judiciary outlined which court proceedings took priority during the pandemic. Jury trials were suspended several times, although they were happening at the Omicron red and orange settings.

As the pandemic continued, courts adapted to allow more hearings to go ahead, such as with increased used of audio-visual links.

During the March 2020 alert level 4 settings only 32 percent of scheduled court appearances happened, while at Omicron red and orange that rose to 92 percent.

The government had pumped in $40 million for more judges, while work was happening to make sure cases went ahead.