Public has interest in report 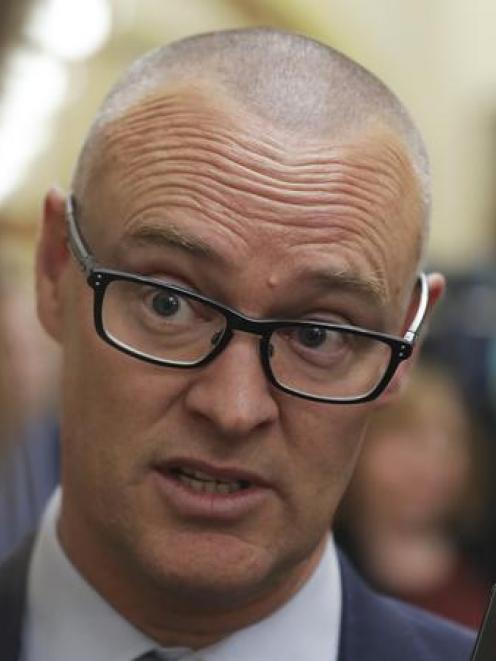 Health Minister David Clark’s decision not to receive the long-awaited final report of the $9.5million Heather Simpson-led review of the health and disability system "anytime in the near future" means the public cannot see what it contains either.

Dr Clark’s only explanation for the delay is that he does not want any resources diverted from the Covid-19 response.

When his office was pressed on why the report could not be released without comment or a Government response to its recommendations, it said Dr Clark would want to see the report and receive initial advice on it before it was publicly released.

Prime Minister Jacinda Ardern has also said it would not be right to plough into larger wider-scale health system reforms in the middle of managing a global pandemic.

That is an understandable position, but keeping the final report under wraps is a different matter which smacks of media micro-management and treating the public like hothouse flowers.

It seems there is no point in trying to pursue the report, completed on time at the end of March, through the Official Information Act.

Advice from the Office of the Ombudsman makes it clear that reports such as this, which are subject to the Inquiries Act, do not become official information under the OIA until the minister has received them.

At this stage, it is not known how far away that event might be.

University of Otago business school dean Prof Robin Gauld, who has written extensively about New Zealand’s health system during his career, said he thought whatever the report recommended would not be implemented until after the election.

If so, then it probably did not matter when the report was released and there would have been "no need to delay the release", he said.

He raised the possibility of the review team doing a "bit of a quick think" now about what the current situation means for our system.

However, there has been no mention of that from the Government or the panel.

The only official reference from the panel to the fate of the final report was put up on its website on Sunday, one sentence stating: "The Final Report has been completed and will be presented to the Government when they request it".

When the delay of the report’s release was brought to the attention of National health spokesman Michael Woodhouse, he said he thought this was a mistake by Dr Clark.

"This is a report with recommendations. Nothing binds him and, quite frankly, he appears to have time on his hands."

He said he considered it was wrong that everyone had to wait for Dr Clark, given the amount of effort and cost that had gone into the review.

Last week, public health physician and epidemiologist Prof Sir David Skegg, who has been regularly providing advice to the Epidemic Response Committee, told the committee he would love to see the chapter on public health, pointing out the interim report was highly critical of what had happened in this area.

Prof Skegg has been an outspoken critic of successive governments’ lack of emphasis on and investment in public health.

In the section on public health (the alternative term population health was used) in the 312-page interim report released last September, the panel said for the system to be more effective in future, population health, not just the health of the individual presenting for treatment, needed to be recognised as a foundational element for the entire system.

This required that capacity was both increased and better integrated across the system and that the system operated more effectively with other sectors.

"A continued focus on the basics, such as clean water, immunisations and the provision of robust emergency preparedness capacity able to react immediately at the local level, will become more not less important as issues such as climate change and antimicrobial resistance have an increasing impact."

The panel sought further input on whether a stand-alone public health agency should be recreated, and consideration of which functions were best undertaken nationally, regionally and locally.

Could there be a better time for the health sector and the wider public to consider what the panel eventually recommended on this?

Back in 2018, Dr Clark described the review as "a once-in-a-generation opportunity to improve equity and outcomes for New Zealanders. It will chart a course for a fairer, more sustainable health and disability system".

He said he had no doubt the panel would "deliver robust and far-reaching recommendations. I expect and look forward to nothing less".

Reluctance to release these robust and far-reaching recommendations , even in these heady days, seems out of sync with the interim report’s call for the system to work in a "much more cohesive, collective and collaborative style with stronger leadership at all levels".

Afraid of the truth? Or will they use parts of it to make election promises?