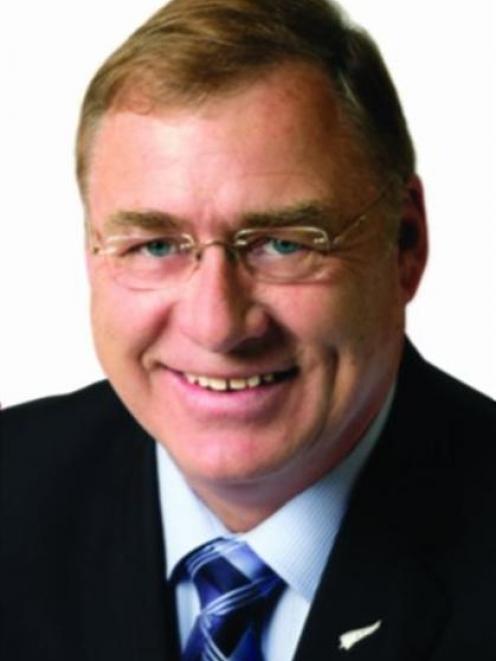 Wayne Mapp
Minister of Defence, Wayne Mapp, yesterday confirmed he was on the flight deck of an RNZAF Hercules forced to take defensive action against a missile threat in Afghanistan last year in one of thousands of incidents revealed in top secret documents released by controversial website Wikileaks.

He has now asked defence chiefs for a report on previously undisclosed incidents involving New Zealand soldiers in Afghanistan revealed in the documents.

On Sunday, Wikileaks released 90,000 military records documenting Nato actions in Afghanistan between 2004 and 2009 including previously unreleased details of civilian deaths and concerns that Pakistan and Iran are helping the Taliban in the conflict.

References to New Zealand defence force actions included previously undisclosed incidents - a "friendly fire" incident near the New Zealand base in Bamyan province, the medical evacuation of New Zealand soldiers for non-combat injuries and illnesses and what appears to be a potential missile attack on an RNZAF Hercules in October last year.

"No injuries or damage occurred. No missile was seen," the report says.

Yesterday, Dr Mapp said he had been on the aircraft's flight deck when the incident occurred during the approach to Bamyan, after a flight from the United Arab Emirates.

"The threat warning went off a couple of times and the flares started getting ejected.

The crew was looking to see if there was a smoke trail ...

We decided after two minutes if there was a missile we hadn't seen it, or there was no launch.

There could have been someone activating a launch sequence without actually launching the missile."

Dr Mapp understood Mr McCully's aircraft had ejected flares on takeoff from Kabul during his most recent visit to Afghanistan, but it was unclear whether that was a preprogrammed measure or a response to a threat.

Dr Mapp said he had not been previously aware of a number of other incidents involving New Zealand defence staff revealed in the leaked documents.

They included the medical evacuation of a New Zealand soldier whose leg was broken after a patrol vehicle backed over him during training at a firing range.