Runaway millionaire back in court 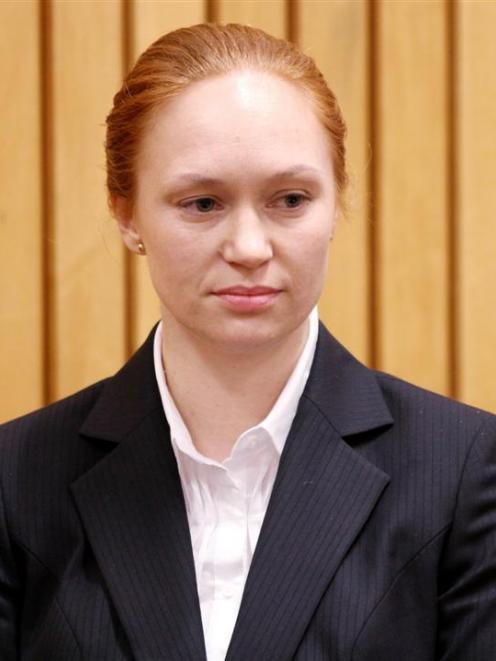 A number of the original charges the 32-year-old faced have been dropped and others substituted.

She has been jointly charged with Hiu "Leo" Gao in relation to the earlier money laundering charges laid against her. Gao was the holder of the business account the $10 million was deposited into. The latest charges do not include him.

Her counsel, Simon Lance, told Judge Chris McGuire he would be making an application to have all the charges dismissed. Alternatively, they would be strenuously defended.

He said Hurring had been facing delays she was not responsible for and was anxious to return to Hong Kong where her seven-year-old daughter remained and where she had a job.

Judge McGuire adjourned the matter until August 24 when it is likely a date will be set for what he described as the "diluted" charges.

Mr Macklin said the Crown was as anxious to proceed as Mr Lance.

He excused Hurring from attending the August 24 hearing.

As she has at each of her previous court appearances Hurring was calm and composed throughout today's court appearance. She stood quietly in the dock neatly dressed in a dark suit and wearing flat black pumps. Her strawberry blonde hair hung loose around her shoulders.

Hurring was initially charged after she voluntarily returned to New Zealand earlier in the year and at her last court appearance in June pleaded not guilty to the raft of charges she then faced.

Gao is believed to be in China.

At the time the $10 million was credited to his account he was operating a BP service station in Rotorua which has since been demolished.

He had asked Westpac for a $100,000 overdraft to prop up his ailing business.

The couple left New Zealand within days of the $10 million being deposited in his account by which time Westpac had retrieved some of the money.