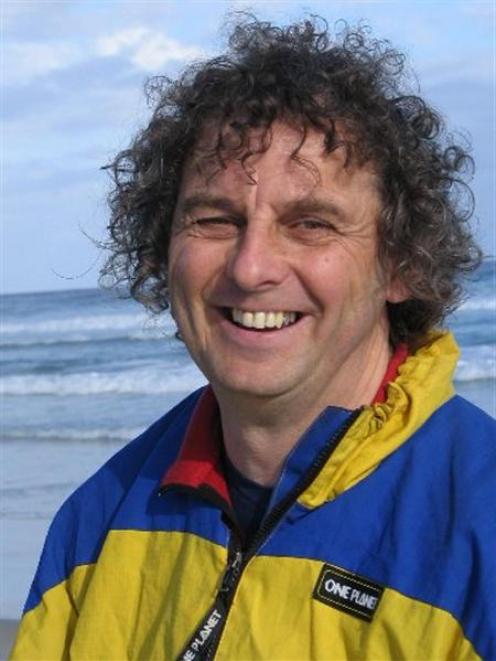 Steve Broni
More conclusive data is needed on the number of sea lion deaths during the squid fishing season in the Auckland Islands, even though a reduction in numbers has been estimated this season, the New Zealand Sea Lion Trust says.

Fisheries Minister Jim Anderton has announced an estimated 10 fewer sea lion deaths compared with last year as a result of the fishery.

Last season, there were 56 assumed sea lion deaths, while this year there were 46 assumed deaths.

"No-one wants to see sea lions or birds being harmed or killed. It is very pleasing to see fewer sea lions being caught this season," Mr Anderton said.

The New Zealand sea lion is a threatened species and primarily breeds in one place, the Auckland Islands.

Fisheries observers, who oversaw about half of all fishing activity, also reported 71 seabirds being accidentally caught, including petrels and albatrosses.

Several of these accidental captures were not fatal.

The $50 million a year squid fishery around the subantarctic Auckland and Campbell Islands operates from February to April or May, or until the fishing-related mortality limit for sea lions is reached.

New Zealand sea lions eat squid and are at risk of drowning when they chase squid into trawl nets.

To manage this, each year the Minister of Fisheries sets a fishing-related mortality limit.

This year, the limit was set at 81 animals from a population of about 12,000, and the fishery would have been closed once that many sea lions were assumed to have been killed.

However, this year, the fishery finished at the end of April.

Sea Lion Trust acting chairman Steve Broni said it was heartening to hear of the assumed reduction, but the trust was concerned at the reliance on estimated by-catch rates instead of effective management and sound data.

"The only way to achieve this is 100% observer coverage."

Mr Anderton said all vessels in the fishery were using an approved device to give sea lions a chance to escape the trawl nets.