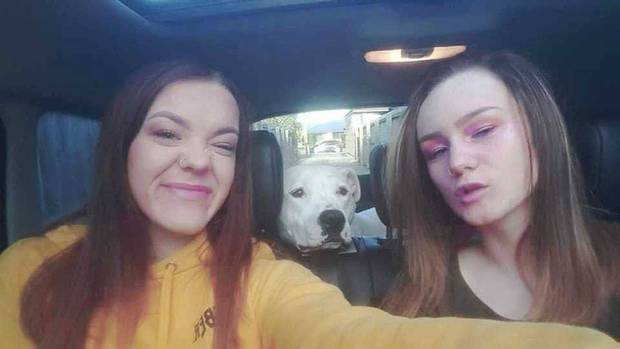 Sisters Tayla (left) and Sunmara Alexander. Photo: Supplied
The lawyer of a teenager accused of killing two sisters who were passengers in a car when it crashed on the Port Hills has enlisted an expert to review the case.

The 19-year-old defendant, who has interim name suppression, is facing serious charges of dangerous driving causing death after the November 27 crash last year.

Tayla Alexander, 17, died and her sister Sunmara, 16, suffered critical injuries in the smash on Summit Rd in Christchurch. Sunmara, an Ashburton College student, died later in hospital on December 13 on her 16th birthday. She had suffered extensive burns and the battle to save her had meant multiple amputations due to infections.

He is yet to enter any pleas and was remanded on bail until today.

Defence counsel Andrew McCormick this morning told the court that an expert was reviewing the circumstances of the crash.

However, the defence expert required more time to complete a report, the court heard, before pleas to the charges could be entered.

He also asked that interim name suppression continue until the next date.

Judge Kevin Phillips remanded the teen without plea to August 4, when pleas are expected to be entered. The judge said interim name suppression would continue until then – and if defence counsel wanted it to continue after then, they would need to file formal applications backing their arguments.