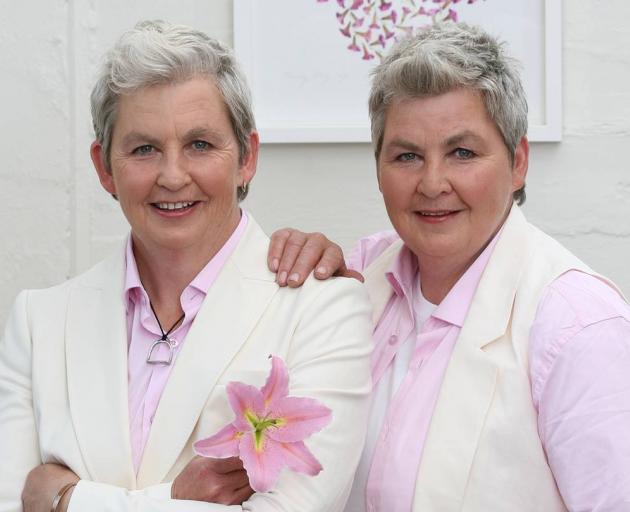 Lynda and Jools Topp are both receiving treatment for breast cancer. Photo: Supplied
The Topp Twins say they "feel so loved" following an outpouring of support when they revealed at the weekend that they were both battling breast cancer.

A Givealittle page has been set up by a long-term friend of the well-known Kiwi entertainers Jools and Lynda to help with non-publicly funded treatments such as acupuncture and vitamins, transport and general living costs so they can focus on their treatment without financial stress.

"Wow we both feel so loved. Thank you all for your messages," the Topp Twins posted on their Facebook page last night while sharing the link to the Givealittle page.

Friend Mary Massara set up the Givealittle page and wrote that it was an opportunity for friends and fans to show their support in a practical way. More than $37,000 has been raised since the page was set up four days ago.

"This is a devastating double blow made more challenging on the back of two years of cancelled gigs due to Covid-19. Like all artists, the Topp Twins' career disappeared overnight and this sudden loss of income is now coupled with a serious cancer diagnosis for both of them," Massara said.

The 63-year-olds had planned to take a new national show on the road to celebrate 40 years of the Topp Twins this year, but due to their diagnoses, the shows are now on hold indefinitely.

Cancelling shows during Covid-19 had also taken a financial hit on the two adding to their stress.

"These two amazing women have been at the forefront of many worthwhile causes and given generously of their time and money to a range of charities. They now need our help. Please support us supporting them" Massara said.

In an exclusive interview with TVNZ's Sunday, the sisters shared that Jools was first to be diagnosed with breast cancer in 2006 at the age of 48.

Jools endured gruelling chemotherapy and the removal of her left breast which enabled her to recover.

However, last year she began to feel unwell again and shortly after, sister Lynda found out she also had breast cancer.

And while they are known for their performances as a duo, the twins shared that this battle is one they are being forced to do apart in order to protect each other.

"So, all of a sudden, boom. In Covid, I can't be with Jools. I came out of the office at St George's Hospital and I sat in the car. I just burst into tears," Lynda shared with Sunday.

"I don't know what's harder - having cancer or not having Jools here," she added.

The pair became Kiwi television staples with their show The Topp Twins, where they played characters Camp Mother and Camp Leader, and Ken and Ken. 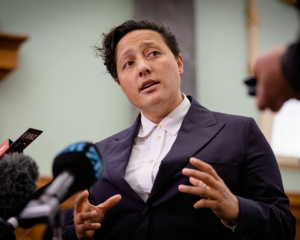